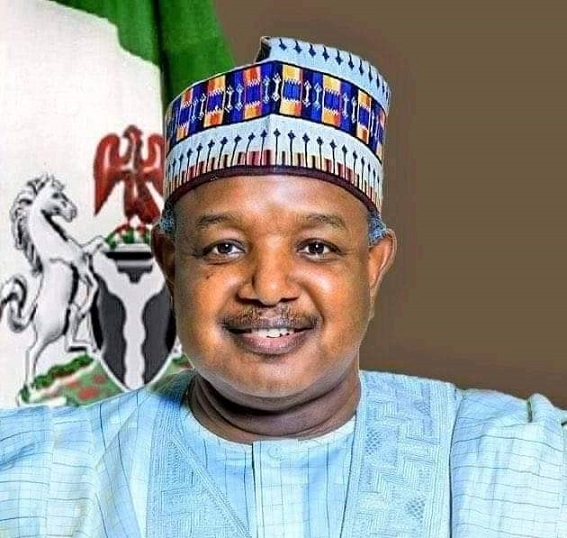 This is contained in a press statement signed by the Commissioner, Ministry of Animal Health, Husbandry and Fisheries, Aminu Garba Dandiga, and made available to newsmen in Birnin Kebbi.

According to the statement, the gesture by the Governor was in line with his commitment to boosting fish farming as well as empowering fishermen in the state.

Recently, when members of the Cooperative Union visited the government House, Badugu pledged a loan package in which not less than 2000 members of the Union will be beneficiaries, the statement added.