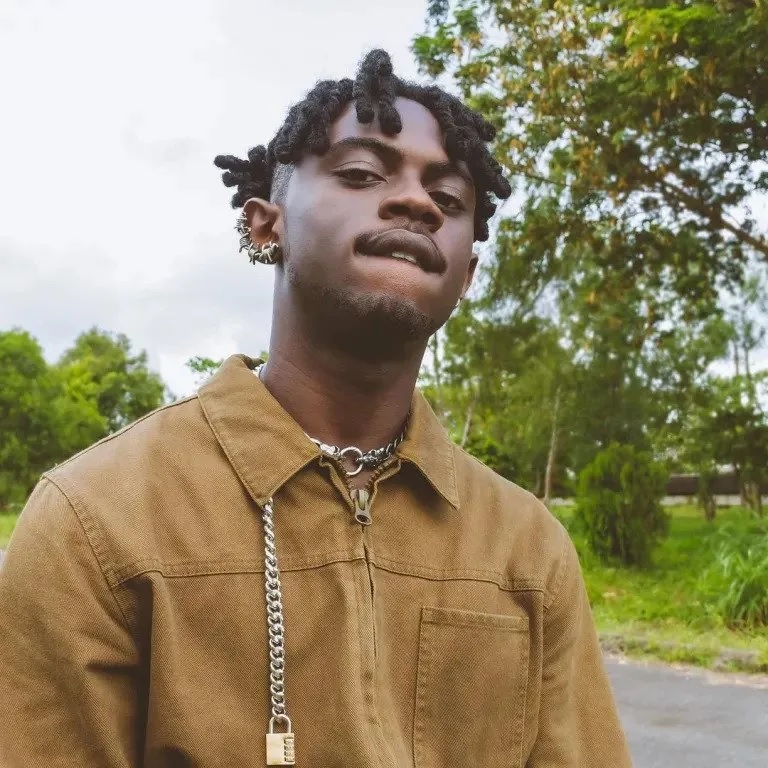 In a recent video by former BBNaija Season 6 housemate Jay Paul and just evicted season 7 housemates Doyin and Khalid it was revealed that Bryann stands a better chance to win the show than anyone else in the house. According to Jay Paul, he said there a key moment in the BBNaija show that speaks for you till you and Bryann had it.

He said the entrance of any housemate is very important and Bryann had the most welcoming welcome in the house. Supporting him Doyin said it is hard not to like him as a person because he is cool and sweet as well.

Khalid who was them also agreed to what they said as he said he is very cool and understands the bro code. He gave an instance when he and Ceph were talking about what they are not supposed to talk about in the house and the sight he gave them made them realize it was wrong.

Jay Paul also said the fact that he knows how to say sorry is a plus for him. He said the guy can be angry and all but he will come to you and tell you sorry for what happened the other time. Also, Bryann will listen to you as you listen to him as well.
(Everyevery)