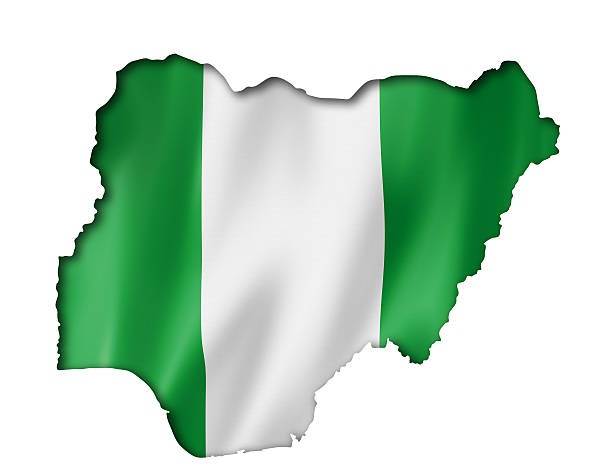 There is enough evidence of a gloomy outlook towards a bleak future for Nigeria since the Nigerian youth is not bold enough by stepping forward to take back their rightful inheritance – the Nigerian project from their ageing grandparents if contemporary happenings in the country are anything to go by.

While the growth trend in the youth population is on the increase, there is no commensurate rise in opportunities for them.

✓ the total collapse of the education system in a country with the largest number of over 20 million out-of-school children (UNICEF 2022) in the world is unacceptable;

✓ Nigeria is globally notorious for being the 3rd most terrorized country in the world (World Terrorism Index 2020) for three years running;

✓ Nigeria is shamelessly the poverty capital of the world (2021);

✓ Nigeria is the 7th largest world oil producer with no functional refinery for decades and is spending trillions of naira for oil subsidy payments due to importation;

✓ Nigeria is the only country in Africa that borrows money to service foreign debts;

✓ Nigerian Universities have remained closed for the past 6 months and still counting.

Consequently, these negatively contrived vices have given rise to a regime of criminality, an angry, frustrated, and hopeless youthful population who have been vulnerably exposed to the selfish and evil machinations of the religious, tribal, regional, and fantastically corrupt forces of the political class who keep beating drums of division and war.

By their actions and inactions, this ageing class of grandparents have put a knife on the things that held us together and we’ve fallen apart.

Now that the 2023 elections are at the corner, it, therefore, remains to be seen whether the Nigerian youths who make up over 60% of the country’s 200 million population (2022) will step forward with their PVC franchise and take back their country from the brink or allow Nigeria to go into extinction.

Youth is a person between late childhood of 14 years to about 40 years of age.

Ultimately, the Nigerian ever-growing youthful population form the bulk of the active population in the country.

While the growth trend in the youth population is on the increase, there is no commensurate growth in opportunities for them.

Regrettably, the lackadaisical attitude of the youths to the total collapse of the education system in a country with the largest number (20 million) of out-of-school children in the World is unacceptable, as this is an impediment to national progress.

Other negative vices impeding a stable future for Nigeria are the escalation of the increasing rate of youth unemployment, rising inflation, the collapse of manufacturing industries, decaying infrastructure, a jaundiced economy, a high level of insecurity, and a selfishly reckless set of the political class.

Consequently, these negatively imposed indices have not only given rise to, but wickedly imposed on Nigeria a regime of the angry, frustrated, and hopeless youthful population who have been vulnerably exposed to religious, tribal, regional, ideological, corruption, and the ignobly beats of drums of division and war.

Therefore, this discourse is an attempt to highlight some of the potentials of the youths with a desire to reawaken their consciousness towards positive participation in the political engineering of Nigeria – a consciousness that ought to be driven by a desire to assume their rightful place in positive nation building for a better tomorrow.

Nigeria’s youth’s non-participation in politics is rather a sad commentary, as is generally seen to be more cosmetics and rhetorical than having a stake.

The majority of the youths can be best described as a pack of thugs to political godfathers/parties.

Inadvertently, this apathy may be attributed to the prevalent political system – a system of injustice, unequally levelled playing field, deliberate programs for youth exclusion, and a repressive, and highly monetized polity.

These and many other forces have no doubt combined to become a cog on the youth’s wheel of progress.

On the other hand, the 2019 BBNaija votes by the Nigerian youths were extraordinarily higher than the entire national vote for the 2019 Presidential elections.

It then means that should the Nigerian youths come out to vote in any elections, and for that matter the 2023 elections, they can swing the votes in favour of their desired candidate.

(b) Finance/economic implication of the Voting trend:

The youth’s performance of that 2019 BBNaija also revealed them spending a whopping N7.2 billion on votes alone.

According to Pay Porte, over N1.5 billion was spent in the finale – an amount higher than a month’s allocation to 3 states of Nigeria put together. This indicates that the Nigerian youths are not only talented but are also enterprising, innovative, resilient, creative, resourceful, and capable of holding their own any day and anywhere.

Despite the gloomy outlook of a bleak future, the Nigerian youth have the potential for a brighter future to rise above any challenge.