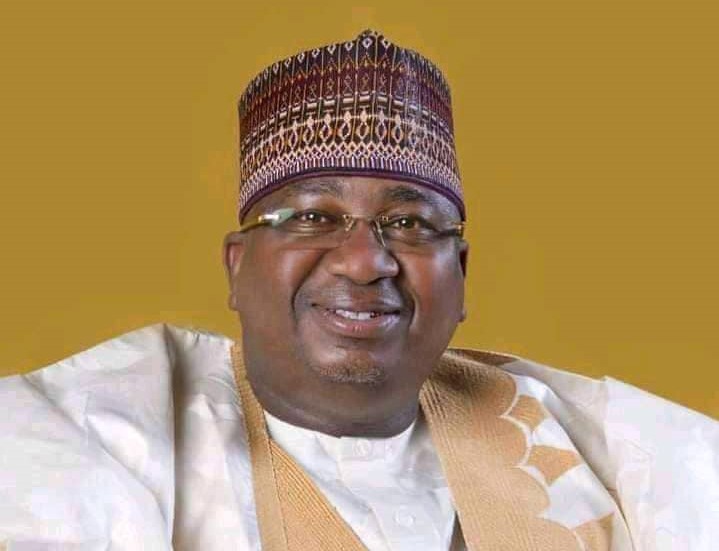 No fewer than 50 different youths Association from Birnin Kebbi have endorsed the All-Progressive Congress (APC) Kebbi State Governorship candidate in the forthcoming general election in the State.

Addressing the supporters ON Sunday at Kaura Gwandu Primary school Birnin Kebbi, the Chairman Makerar Gandu Kaura Support Organization, Comrade Murtala Umar said the decision to support the APC Governorship candidate is to bring development into the civil services and state at large.

Umar expresses confidence in the leadership qualities of the APC Governorship candidate who worked in the state and knows the challenge facing the people.

“After consultations with the political elites and other relevant stakeholders, we concluded to support the APC Governorship candidate as is the only candidate that is qualified and can take the state to the promising land,” he added.

Speaking early, the APC Chairman Birnin Kebbi Local Government, Sani Bello thanked the organizers, especially the Youths for their wise decision for endorsing the APC Governorship candidate in the state.

He also assured them of promoting the youth in the state and ensuring that many positions will be allocated to them.

He applauded the Youth for organizing the event, urging them to unite themselves in order to achieve their aims and objectives.

“We have to work hard and support our candidature for winning the forthcoming general election, let us eschew any of our political difference and speak with one mind,” he added.

Responding, the APC Governorship Candidate, Comrade Dr. Nasiru Idris Kaura Gwandu thanked the youth for coming together and endorsing him and assured them of his commitment toward them to promoting the state.

“This journey is for all of us, I will never disappoint anyone, I urge everybody to vote for APC from top to bottom,” he added.