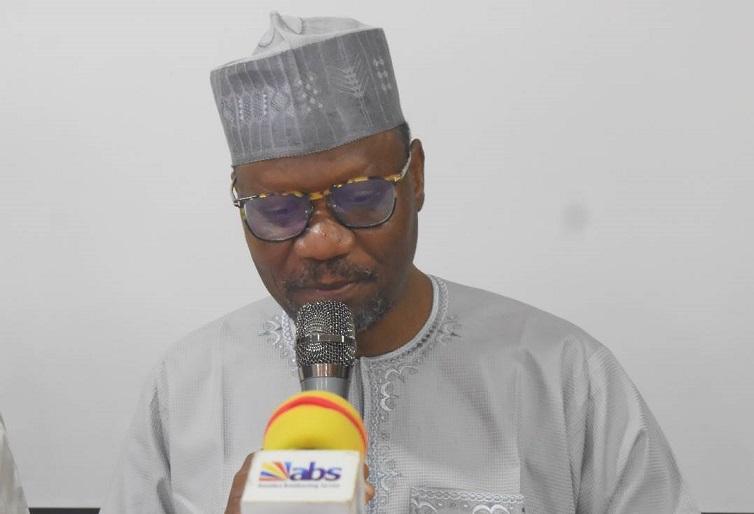 The African Director of the MacArthur Foundation, Dr. Kole Shettima says the media have been recognized as the fourth estate in the constitution of the Federal Republic of Nigeria, and enjoys more prominence and attention than any other agency in the country.

Dr. Shettima made the remarks while delivering a welcome address during the just concluded training for media practitioners on effective and impactful reporting of indigenous issues in Nigeria organized by the Resource Centre for Human Rights and Civic Education (CHRICED) in Abuja.

He said: “This idea of the media as the fourth realm of the arm of government means that the media is recognized alongside the executive, legislature, and judiciary and is critical for the function of democracy.

“It is important to have vibrant and independent media which enables people to be accountable.

“We need to hold government accountable; it is critical and very important because the best and most benevolent democracies depend on strong media independence.

“As journalists, we must hold the government accountable because if we don’t hold them accountable they are likely to slide back and behave in such a way that is not correct.

“That is why when MacArthur Foundation started its work on accountability and anti-corruption, we thought that supporting the media is one of the critical things that we should do.”

“And I am happy to say that currently, we are supporting the largest media ecosystem with over 45 organizations in the country.”

This is important because the basis of our democracy also depends on the independence of our media and in doing that I think investigative journalism is also important, he added.

According to him, the media itself have been going through a lot of challenges, especially with the impact of COVID-19 which affected business in media houses, leading to the folding up of media organizations in many parts of the world.

“So for us, giving the media multiple sources of income is one of the ways to have an independent media as it is dangerous for the media to be depending on one source of income.

“Sometimes the editorial independence of the media is crowded by one source of income which is risky,” he said.

He disclosed that the Mac Arthur Foundation is working with some organizations to ensure multiple streams of income for the media.

“Getting our own people (philanthropists) to invest in the media for me is a critical issue in order for us not to always wait for Macarthur Foundation.

“I hope that the Guild of Editors and media organizations have started thinking in this direction.

On the training of media practitioners organized by CHRICED, he said: “This meeting is timely as it sets to discuss the role of the media, it is expedient that we decentralized the media and focus on areas, especially local governments that are not usually covered by the media.”