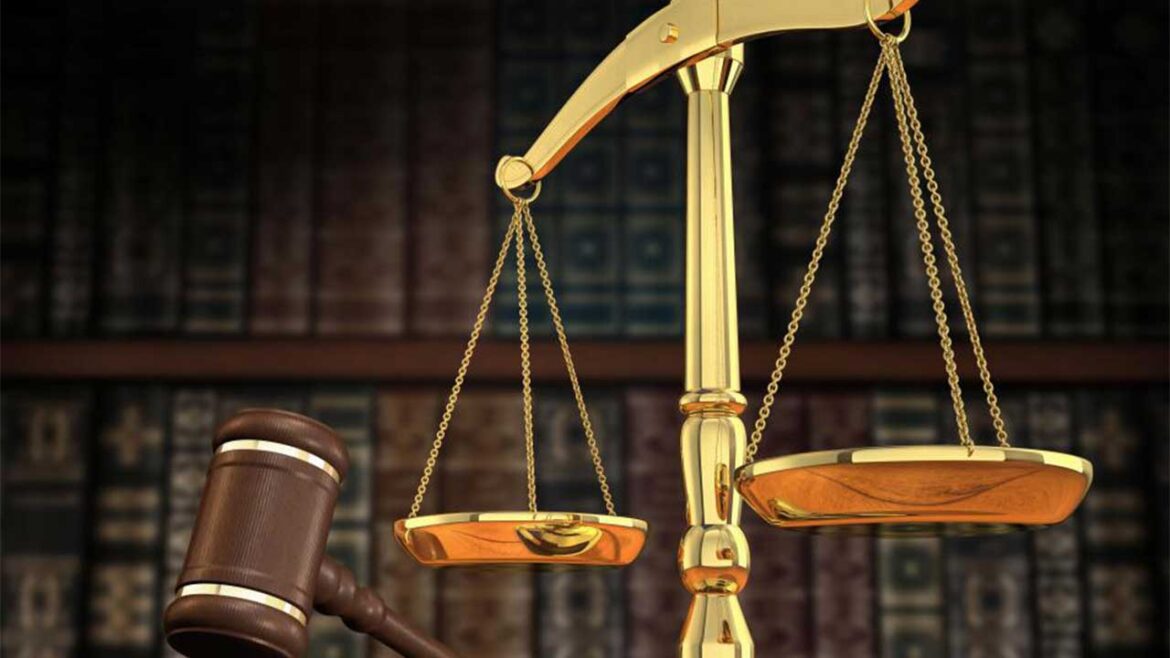 A Federal High Court in Port Harcourt has disqualified Tonye Cole, the gubernatorial candidate of the All Progressives Congress (APC) in Rivers State.

The Peoples Democratic Party (PDP) in the state had approached the court to order the Independent National Electoral Commission (INEC) to disqualify Cole over his dual citizenship.

However, delivering the judgment on Thursday, Justice Emmanuel Obile ruled that Cole was ineligible to contest in the 2023 general elections, quoting Section 182(1) of the 1999 constitution as amended.

The section states that: “No person shall be qualified for election to the office of Governor of a State if -(a) subject to the provisions of section 28 of this Constitution, he has voluntarily acquired the citizenship of a country other than Nigeria or, except in such cases as may be prescribed by the National Assembly, he has made a declaration of allegiance to such other country.”

The Judge also ruled that INEC did not monitor the primary that saw the emergence of Cole as the gubernatorial flag bearer of the APC.

He then directed INEC to remove Cole’s name from the list of eligible candidates for the 2023 election.