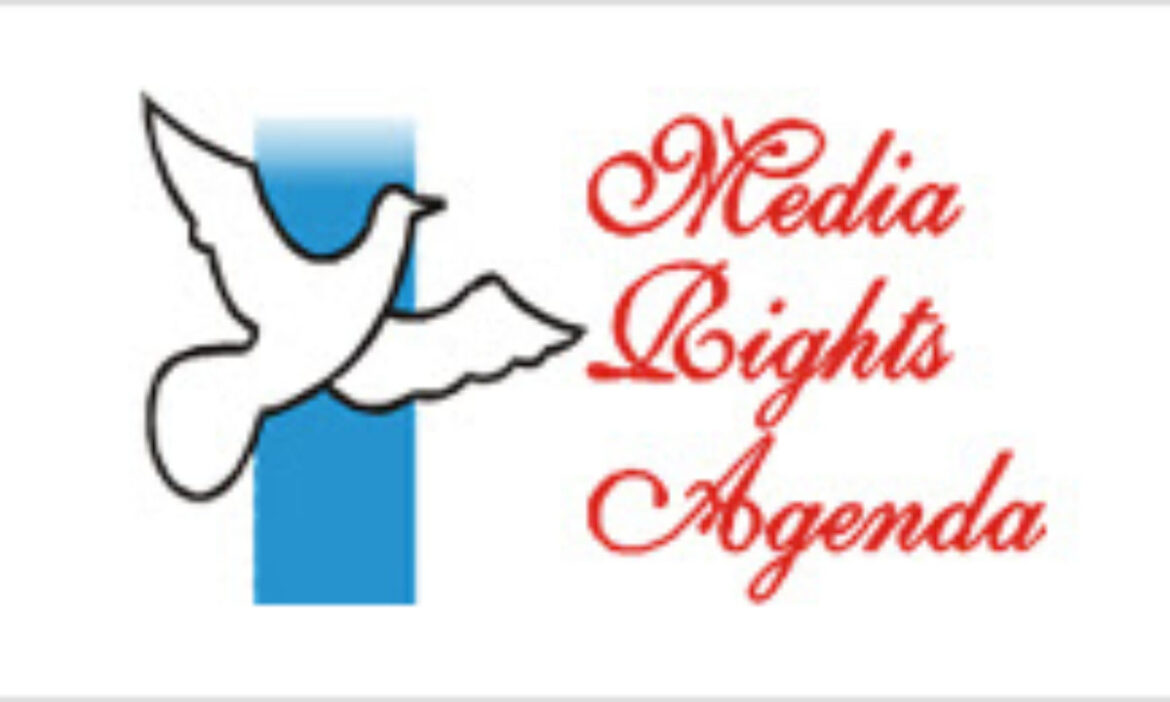 Media Rights Agenda (MRA) today called on the Federal Government to demonstrate a commitment to transparent and accountable governance by ensuring that all Federal Ministries, Departments, and Agencies (MDAs) are provided with resources in the 2023 National Budget for the effective implementation of the Freedom of Information (FOI) Act.

In a statement issued in Lagos by its Programme Officer, Ms. Maimuna Momoh, the organization said its analysis of the 2023 Federal Government budget proposals showed that out of over 500 Federal public institutions, only nine entities made specific allocations for freedom of information implementation in their proposals, indicating that the FOI Act is likely to experience another year of dismal performance in implementation by government agencies.

According to her, among the nine public institutions that made budget proposals for FOI implementation, the allocations being proposed are so outrageously low that it is doubtful whether they can actually achieve any meaningful results with some of such agencies allocating as little as 0.002 percent of their proposed 2023 budgets to FOI implementation.

Ms. Momoh said: “When you consider the range of duties and obligations that all public institutions have under the FOI Act, including sensitizing and training their staff, proactively publishing certain categories of information, preparing and submitting annual reports to the Attorney-General of the Federation, responding to requests for information from members of the public; creating, storing and managing their information and records, all of which require resources, the clear implication of this situation is that most Federal public institutions have no plan or intention to comply with or implement the Act.”

Commending the Bureau of Public Service Reforms (BPSR) for its consistently impressive level of compliance with and implementation of the FOI Act, she noted that “In percentage terms, the BPSR led the pack by far with its proposal to spend 2.004 percent of its budget on FOI implementation, specifically for the promotion of freedom of information among State and Non-State actors, while the Federal Government Staff Housing Loans Board came a distant second with its plan to spend 0.466 percent of its budget on the proactive availability of information and responding to requests for information under the FOI Act.”

Noting that some public officials might argue that in the face of the limited resources available, it is better to spend money on concrete projects rather on something that appears to be an abstract issue, such as the implementation of the FOI Act, Ms. Momoh insisted that without adequate investment in FOI implementation to ensure that government is transparent and accountable, all allocations to infrastructure, facilities or other development projects would be at risk and could easily be misappropriated.

She said: “The long-term benefits which an effective access to information regime brings to a country and its democratic process, including enhancing government transparency, efficiency, and responsiveness; engendering greater public participation in governance, improving public trust and confidence in government, ensuring that members of the public have accurate and reliable information about how they are governed, among other issues, and contributing to the emergence of a knowledge society, provide adequate justification for the investments required to make the Law effective.”

Ms. Momoh, therefore, urged the Federal Government to prescribe a minimum level of resources that every public institution should allocate to the implementation of the FOI Act in order to meet their duties and obligations under the Act and ensure that they are fully implementing the Law and complying with its provisions.