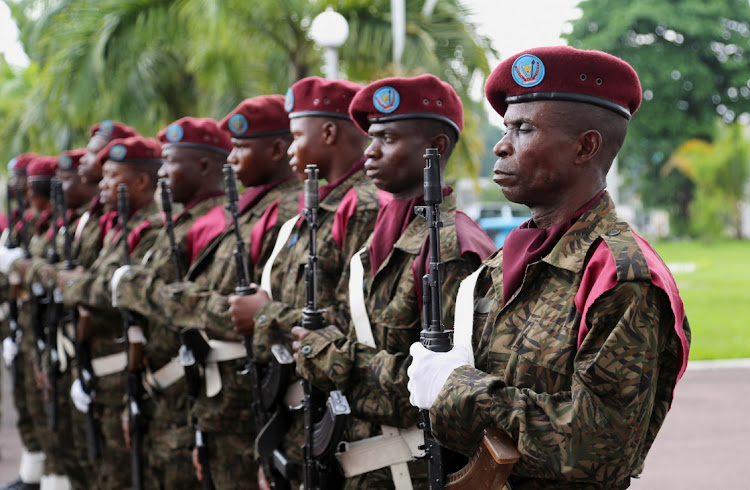 Uganda says it will be sending over 1,000 troops to the Democratic Republic of Congo as part of an East African Community force tasked with ending decades of instability in the troubled North Kivu region.

Both Kenya and Burundi have already sent soldiers to the eastern province to take part in the regional force.

The Uganda army spokesperson says the group intended for the regional mission has been in training for months.

Despite hosting one of the United Nation’s largest peacekeeping forces, more than 120 armed groups continue to operate across large swathes of eastern Congo.

This includes the M23 rebels which launched a major offensive this year that has seen tens of thousands of people displaced by the fighting.

Uganda’s involvement in the regional force has been opposed by some activist groups and officials because of Kampala’s role in Congo’s bloody civil wars.

It recently paid the DRC a first instalment of $65 million in compensation for losses caused by Ugandan troops occupying Congolese territory in the 1990s.