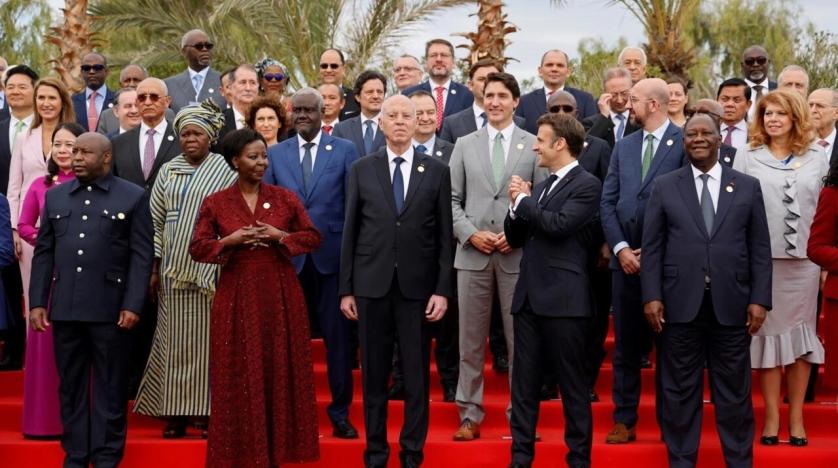 Representatives of the world’s French-speaking countries gathered in Tunisia on Saturday for talks focused on economic cooperation.
The 18th summit of the International Organization of Francophonie comes more than a year after the country’s president Kais Saied began an internationally criticized power grab.
Tunisia is confronted by a deep economic crisis which has pushed a growing number of its people to try to reach Europe.
Seeking to draw delegates’ attention to the issue, hundreds of protesters tried Friday to highlight the disappearance.
The two-day summit will officially focus on technology and development but it is also an opportunity for Western and African leaders to discuss issues like Russia’s invasion of Ukraine.
Around 30 heads of state and government, also including Senegalese President Macky Sall and Canadian Prime Minister Justin Trudeau, are at the summit on the southern Tunisian resort island of Djerba.
The meeting was postponed in 2020 due to the Covid 19 pandemic and delayed again last year after Saied sacked the government and suspended parliament
French President Emmanuel Macron said the International Organization of Francophonie should be a space of resistance and reconquest.
Macron noted that in North Africa the use of French has declined over the past few decades.
But the bloc has also been criticized for failing to use its clout to resolve crises.

The world’s French-speaking community is around 321 million-strong and is expected to reach 750 million in 2050.
(Africanews)