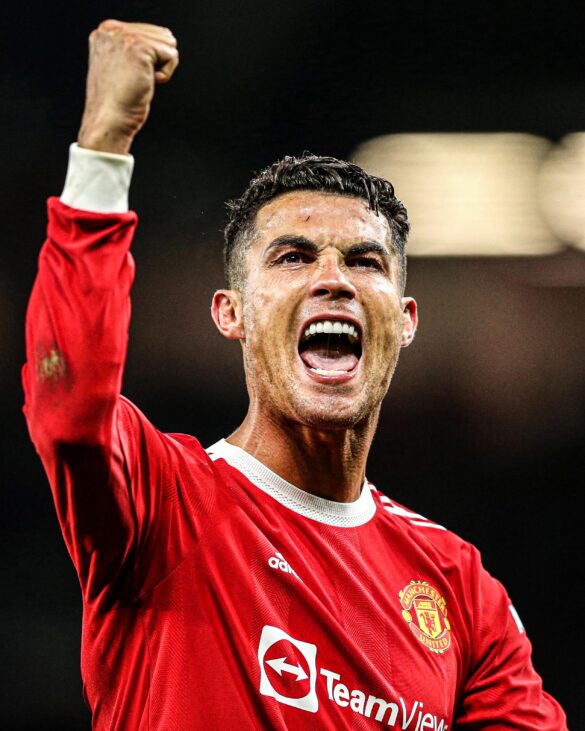 Manchester United star Cristiano Ronaldo has sparked debate in Africa after he stated he would be happy if Arsenal won the Premier League title this season if his team does not.

“I like the team. I like the coach. I think they have a good team. And if Manchester United doesn’t win the Premier League, I will be happy if Arsenal does,” said Ronaldo.

Arsenal are currently leading the 20-team table with 37 points from 14 matches, five more than second-placed Manchester City while Man United are fifth on 26 points.

His latest comments have left fans divided on social media, with some saying he is trying to seduce Arsenal so they can sign him now he looks likely to leave Old Trafford, while another set of supporters opined the Gunners are unstoppable this season and will win the title.