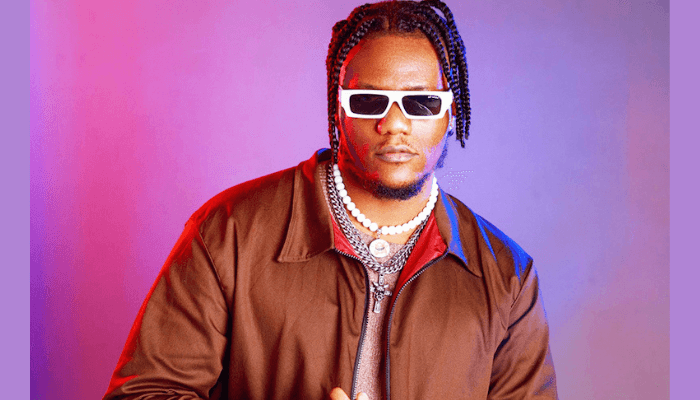 Nigerian record producer, Phillip Kayode Moses, better known as Pheelz, has shown love to music star, David Adeleke better known as Davido.
Pheelz Mr Producer as he is foundly called took to his Instagram page to send love to Davido as he continues to mourn his son, Ifeanyi Adeleke who passed away on 31st October 2022.
“My heart and energy is with @davido. Stay strong king. God dey with you”, he tweeted.
Recall, Ifeanyi Adeleke died on Monday, October 31. According to information obtained by Kemi Filani News, Ifeanyi Adeleke drowned a few days after his third birthday which was on October 20.
A source close to the family stated, “The boy was inside water for too long and they pulled him out and rushed him to the hospital,” the family source said under anonymity to await an official statement. He was rushed Evercare Hospital in Lekki where he was pronounced dead on arrival.
It was further gathered his parents, Davido and Chioma had traveled for a family gathering to Ibadan yesterday and had left Ifeanyi with his minders who can’t explain how he entered the pool without being noticed and drowned.
(Gistlover)