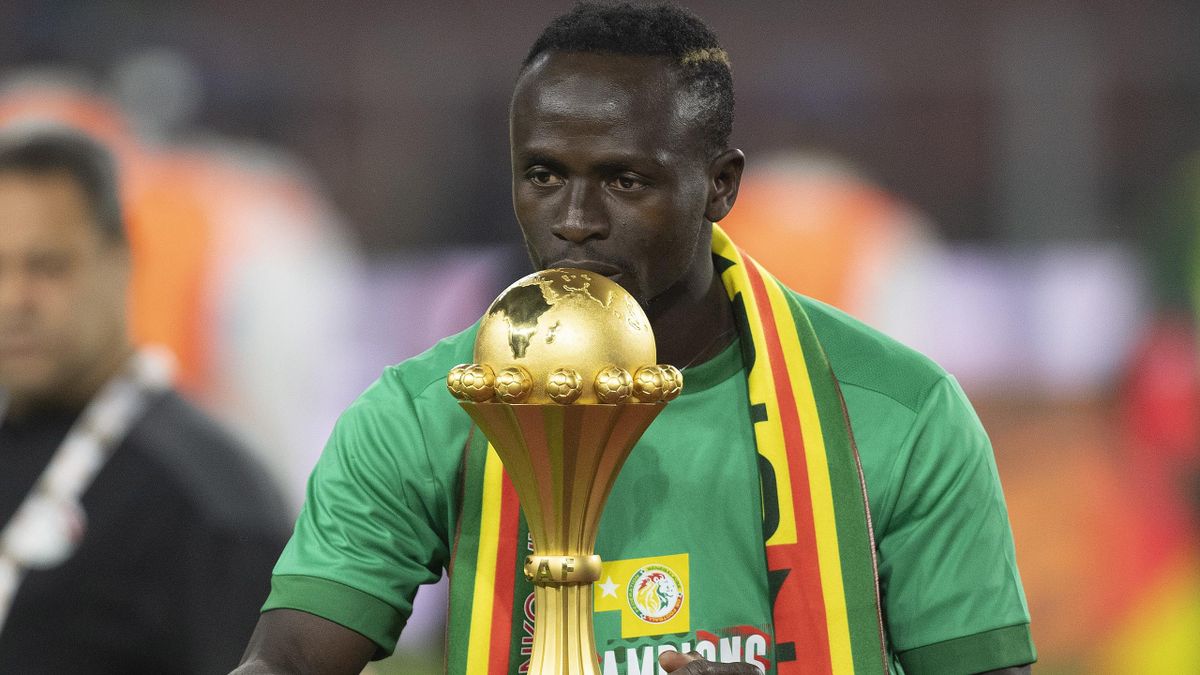 Senegal captain Kalidou Koulibaly is expecting injured Sadio Mane in Qatar, suggesting his presence will be a psychological boost for the team.
The Teranga Lion injured his knee while on duty for Bayern Munich. Initially, the relevant authorities had stated the versatile attacker might miss the ‘first matches’ in Qatar before later confirming Mane needs surgery and will be out for at least three months.
Senegal captain Koulibaly concedes Mane’s injury is a blow but insists his presence will positively impact the team.
“We have lost a great leader, his quality as a world-class player on the pitch will be missed, but I think there will be other players who will emerge. We will have to be ready, take more responsibility. This will be an opportunity for others to show themselves. You have to play for him, and do things well. He really wanted to play in this World Cup,” Koulibaly said as quoted by Wiw Sport.
“Yes, there will be [pressure], but we will have to be strong behind. In attack, we have good players. I hope Sadio will come and join us very soon, we need his presence. Sadio is someone very appreciated and important to us. It hurts not to have it, but we will have to bring out the confidence we have in ourselves. We have to focus on football.”
The defending Africa Cup of Nations champions are in Group A alongside hosts Qatar, the Netherlands and Ecuador.

They made their debut in 2002 and reached the quarter-finals, but in 2018, they did not get past the group stage.
Coach Aliou Cisse is hopeful the team will perform better in this edition.
Senegal will start their campaign on Monday against the Netherlands at the Al Thumama Stadium.
(Goal)