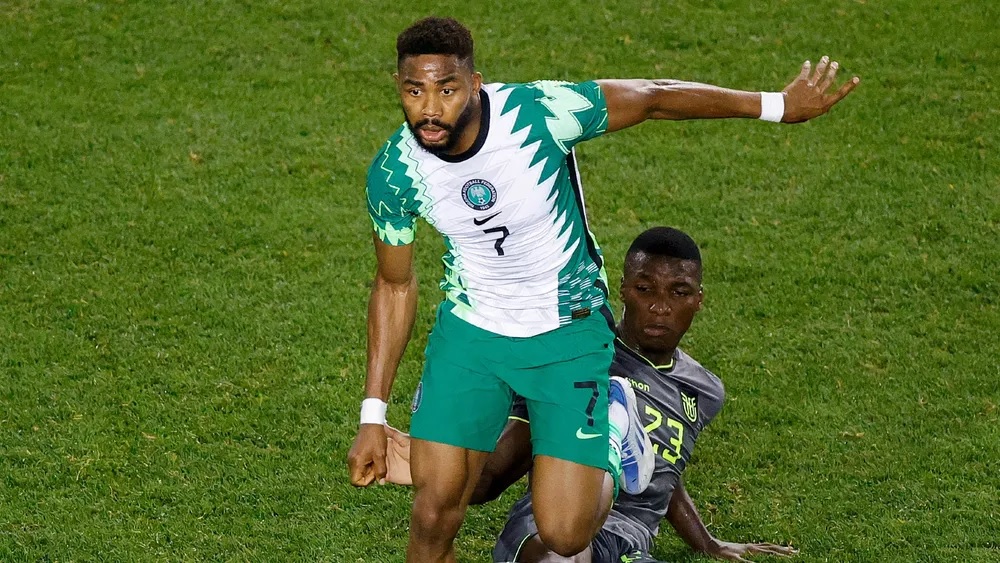 Jose Peseiro’s men were beaten 4-0 by the Selecao, continuing their poor run under the Portuguese tactician

Ignore Nigeria’s perceived improvement after half-time against Portugal and focus on proceedings when this was anything resembling a contest.

At the other end, Bruno Fernandes and Joao Felix gave the West African nation a tough evening in the attacking third while Bernardo Silva produced a typical performance in attacking midfield.

The thrashing means Jose Peseiro has claimed only two victories since taking over the Nigeria job in May. A series of losses in friendly games is likely to dissatisfy fans who do not like to lose regardless of the circumstances.

Leader of US House Democrats Nancy Pelosi stands down