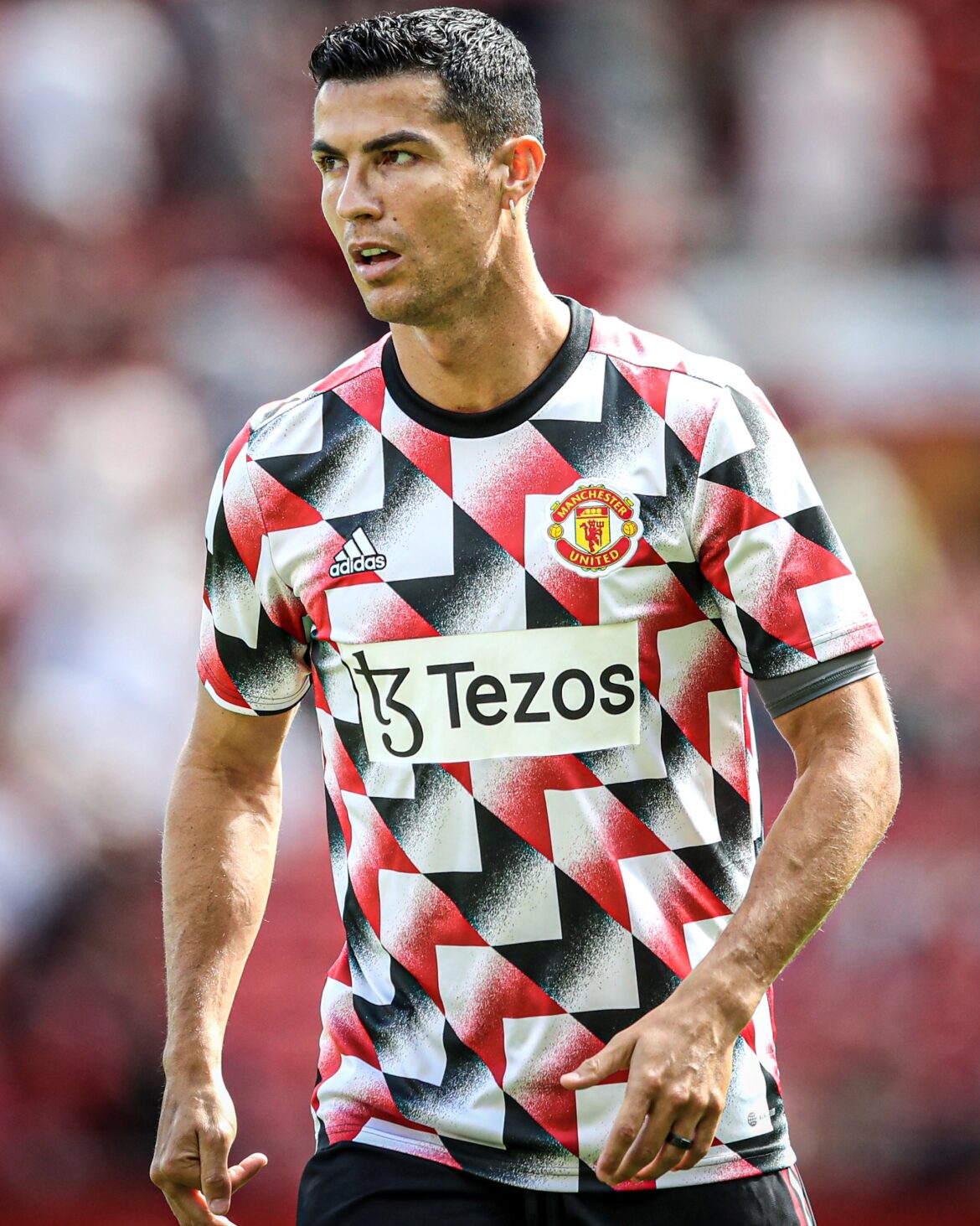 New information from The Athletic suggests that the legal action United are currently considering against Ronaldo could lead to the 37-year-old having his current deal annulled.

The news comes after United released a statement earlier on Friday explaining that they were “initiating the appropriate steps” on the matter.

Ronaldo faces his contract possibly being terminated following comments made on Morgan’s TalkTV, where he berated the United owners, players and manager, both past and present.

The explosive interview led to pundits – the most recent being ex-United player Gary Neville – calling for the player to be sacked, which, according to The Athletic’s report, could become a reality.

This will take place should United consider Ronaldo to be in breach of a contract that all Premier League players sign, obliging them to act in accordance with the club’s lawful instructions and banning them from writing or saying anything damaging to the club.

The Athletic write that United would have to determine the extent of any contract breach to determine what outcomes are possible, one of which could be its termination.

The club have stated that they will continue the process internally, and will not make any further comment until it has reached its conclusion.

Angela Álvarez win a Grammy at 95 for best new artist