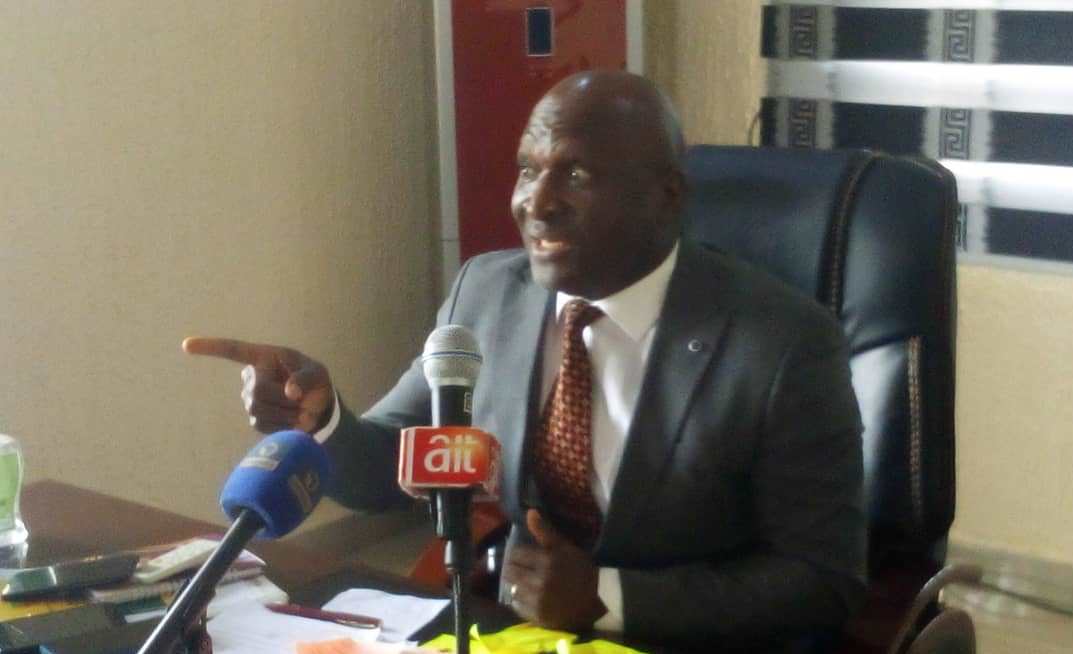 The Salem University, Lokoja on Wednesday pledged to add new colleges of Medicine, engineering, and Agriculture to its laudable colleges for the teeming youths desiring to study.

Prof Alewo Johnson-Akubo, the University Vice-Chancellor (VC), made the disclosure during a pre-convocation press briefing held in his Lokoja office.

The VC said that the introduction of new colleges became imperative in view of the high demands from the numerous candidates looking for admissions into the University nowadays.

“Considering the demands from the numerous candidates to our University we intend to establish the Colleges of medicine, engineering, Agriculture, and a host of others in the interest of our teeming youths both within and outside Nigeria.

“It will interest you to know that we don’t want to disappoint nor discourage candidates desiring to study some of these courses in our institution hence the plan to add these colleges to what we already have.

“It will interest you to know that only recently we mobilized the first set of graduands of our law college for the mandatory one-year of Law School.

“The cheering news is that during our 5th Convocation Ceremony coming up on Nov. 25, we will be graduating 960 students in a population of global leaders found worthy in character and learning to be awarded first class in various disciplines,” he said

Johnson-Akubo said, “the convocation for the release of our change agents will begin with the Convocation Lecture with the Topic: “Beyond the 2023 General Elections: The Role of the Media in Deepening Democracy in Nigeria” scheduled for Thursday, Nov 24 at our Law College Auditorium.”

He said the Guest Lecturer to do justice to this topic was a Veteran Journalist per excellence, Mrs. Eugenia Abu, the Managing Partner/CEO, Eugenia Abu Media, and former Executive Director of Programmes, Nigeria Television Authority (NTA).

He said that in spite of some challenges,  the University has achieved some feats, which include, accreditation of all university’s programs by the National University Commission (NUC) and Mobilisation of its first set of 36 Law Graduates for the mandatory one Year program at the Nigeria Law School,

While appreciating the media, the VC said it has a great role to play as the watchdog of the society by ensuring that all the electioneering campaigns and the conducts of the elections are well reported to the approval and satisfaction of Nigerians and the international Community.

“As the 2923 general elections are fast approaching, Journalists must not be seen to be biased in any form but display their professionalism in a plausible way and manner for the development of Nigeria,” he advised.