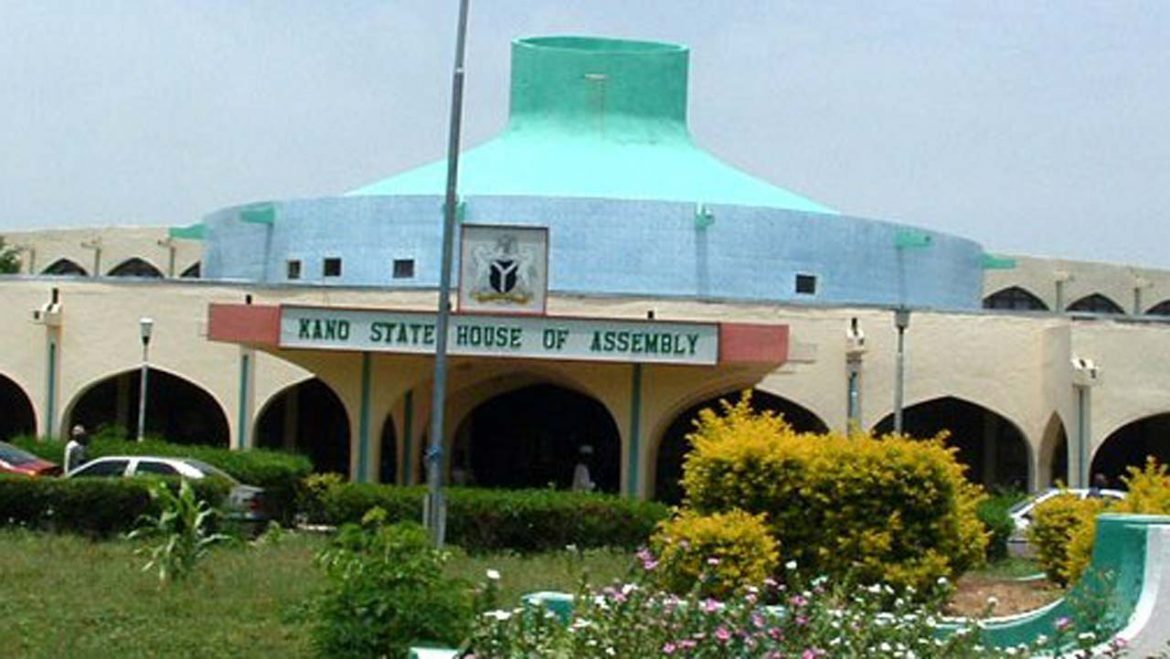 Alhaji Labaran Abdul Madari, the Majority Leader moved the motion for the house to convert to the committee to deliberate on the Persons with Disabilities Bill.

The passage of the bill was a sequel to the adoption of the report in respect of the bill as well as the deliberations in the committee by the whole house.

The bill was passed after third reading by the clerk of the House, Alhaji Bako Gezawa.

Speaking to newsmen after plenary, the Majority Leader of the House, Madari explained that the passage of the Persons with Disabilities Law has paved way for more inclusion of PWDs in the state.

Madari said, the law, when signed by the governor, will make it possible for the inclusion of PWDs in all government plans, including public buildings, hospitals, and packing space among others.

“It also made provision for the allocation of two percent of employment or empowerment slots in government programs for PWDs,” he added.

Reacting to the passage of the bill into law, Malam Isa Surajo, the State Team Lead of the Partnership to Engage, Reform and Learn (PERL) program funded by the Foreign, Commonwealth and Development Office of the UK, commended the efforts of the KSHoA on passage of the Person with Disability Amended Bill 2021.

He urged the clusters of PWDs in Kano to close rank and advocate for the assenting and establishment of the Disability Commission with needed financial obligations to be reflected in the 2023 State appropriation law.

PERL-FCDO is one of the partners advocating for the passage of the bill into law in the Kano and Jigawa states.

Also reacting, Bilkisu Ado Zango, the Executive Director of Media Advocates for Inclusion and Development (MAID), former Chairperson of Nigeria Association of Women Journalists (NAWOJ), Kano State Chapter, Northwest Zonal Coordinator National Association of Persons with Physical Disabilities (NAPWPD) said she expects speedy accent of the law with full implementation as well as the appointment of a person who has qualities to manage disability issues in the state.

It could be recalled that in early July during the Stallion Times event that had PwDs, Development Partners, Media experts, and key stakeholders in which journalists were trained on how to report disability issues in the media, one of the resource persons during the training, Richard Musa, the Advocacy and Communication Officer, Expanding Social Protection for Inclusive Development (ESPID) – Action Against Hunger disclosed that the PwD Amended Bill 2021 has already been approved by the State Executive Council and transmitted to the State House of Assembly.

“ESPID- Action Against Hunger, PERL-FCDO, RoLAC, and other stakeholders have also committed to work with KSHoA to review the bill with a view to passing it into law.

“Hopefully, it will be passed before the end of this year, he added.

The Kano State Disability Bill, if accented by Governor Dr. Abdullahi Umar Gnadjue and fully implemented according to the provisions of the framework would go a long way in bridging the gap between society and the most marginalized groups.