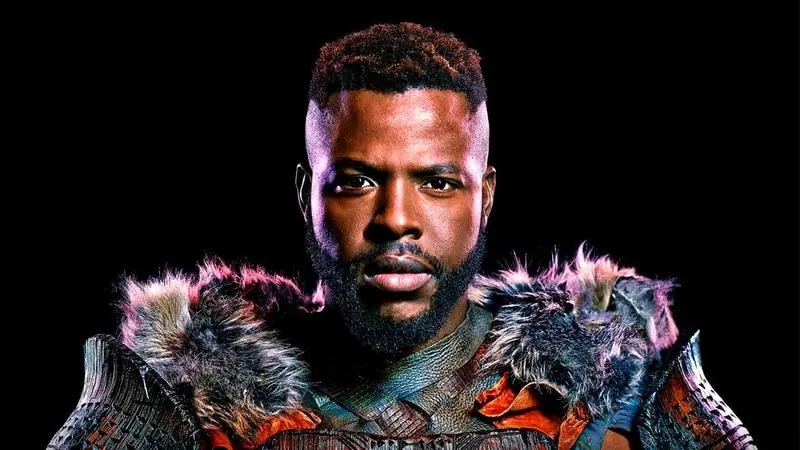 Black Panther’ star Winston Duke, or M’baku as many would rather call him, has hinted at a possibility that the King T’Challa character may come back on screen with another actor playing it.

In an interview with Esquire, Duke stated that it is likely that ‘Black Panther’ would undergo a remake at some point, and at that time, a different actor would seize the chance to play T’Challa.

“There’s no way they’ll never remake Black Panther in the future,” Duke said. “There’s no way that the saga and interpretation of T’Challa, King of Wakanda, will end. He is canon. So trust that it’ll come, but allow this to be a human experience.”

This disclosure stems from annoyance with Marvel Cinematic Universe fans who publicly urged Marvel Studios on Change.org, to recast Chadwick Boseman’s character after the first sequel previews were released in July.

Duke revealed to the media that several fans “center their own need for a character when none of this would be possible if the people who brought this to life didn’t participate, from behind the scenes to in front of it.”

In the weeks before the release of Wakanda Forever, Duke, who played M’Baku in the Black Panther film franchise, talked about how he felt when Boseman passed away. The actor expressed empathy for the loss felt by Chadwick Boseman’s wife following the death of his mother during a screening of the film in New York City.