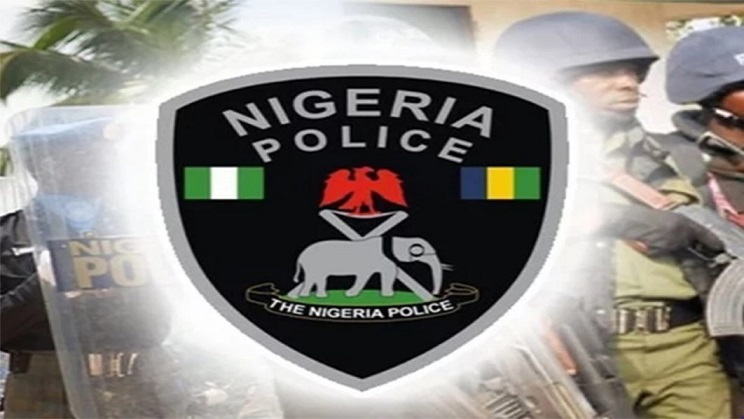 Police in Cross River on Monday arrested a male nurse, Austin Etim who works with the General Hospital Calabar for allegedly defiling a 14-year-old girl inside the male ward of the hospital.

Etim was arrested following reports by the hospital management and intervention of the ministry of health that the incident allegedly happened during the weekend.

This Nigeria gathered that the 14-year-old (name withheld) who was said to be taking care of looking after her sick father at the hospital’s male ward while the mother was running out for other things was sexually assaulted by the male nurse.

According to impeccable multiple sources in the hospital familiar with the incident, the nurse used the girl’s scarf to tie up the girl before assaulting her.

A nurse who pleaded anonymity told This Nigeria that the incident happened on Saturday as the teenager was taking care of the sick father and was also unconscious while the mum ran around to get drugs.

“They said he got her twice before penetrating while tying her hands with a scarf, as she lost strength while shouting the suspect overpowered her and had his way.

“The next morning which was on Sunday, the girl who was crying reported the matter to the nurse on duty as well as her mum who collapsed when she heard the incident.

“The furious mother immediately called their pastor who promised to come to the hospital after church service, but suddenly, the mother of the teenager changed her mind and said she doesn’t want the matter prosecuted any longer.

However, it was learned that the management of the hospital after severally interrogating the suspects who denied being involved in such called the police, and the suspects were arrested.

When contacted, Permanent Secretary of the Ministry of Health, Dr. Iwara Iwara said the suspect has been suspended and also given the hospital 48 hours to medically examine the teenager for onward prosecution of the matter.

“We have also suspended the suspected nurse, while we await the medical report before any other thing can be done on the matter,” Dr. Iwara said.

When contacted, the Secretary of the National Association of Nigeria Nurses and Midwife Association, NANNM in Cross River, Joe Idiege hinted that the matter has not been officially reported to the association.

Idiege however condemned the dastardly act that he described as disappointing and unfortunate.

When contacted, the Police Public Relations Officer, SP Irene Ugbo said she cannot confirm the arrest of the suspect but would find out and get back to This Nigeria correspondent.

When the reporter visited the hospital Monday evening, the incident was a subject of discussion as some doctors were overhead mocking nurses tagging them rapists and can’t be trusted with female patients in the hospital any longer.

On his part, Principal Counsel of Basic Rights Council Initiative, BCRI, James Ibor Esq lauded the hospital for its prompt response and the subsequent arrest of the suspect.

Ibor added that BCRI will provide support for the teenager while assuring that justice will be served as no amount of pressure will make them allow the matter to be swept under the carpet.

CITAD Calls for Equal Participation of PwDs in Workspaces