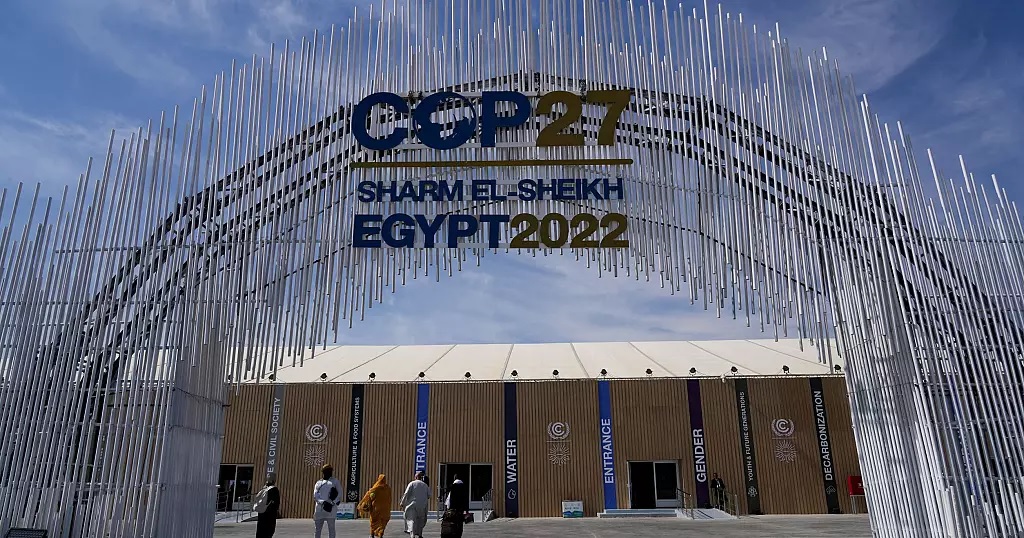 The UN Department of Security is investigating allegations of surveillance and misconduct by Egyptian police towards delegates attending the COP27 climate summit in Sharm al-Sheikh.

The allegations of surveillance were allegedly put forward by the German delegation following an event attended by the sister of jailed hunger-striker and pro-democracy activist Alaa Abdel Fattah.

The representative of Egypt’s presidency of the COP27, Wael Aboulmagd, rejected the claims.

“I haven’t received anything whatsoever from the German delegation. I’ve seen reports in the media; they are rather vague, imprecise, and inaccurate mostly. Just on the face of it, it seems ludicrous, because it’s an open event, so why would any untoward surveillance exist in an open event when everyone can walk in, everyone can listen, and everyone can hear what is going on…? So I’d wait before commenting on that”, said the Egyptian representative.

Wael Aboulmagd claimed the allegations were a distraction from the issues at stake.

“I can tell you that some people we’ve been talking to, said, from the developing world, in particular, [they, Ed.] were tired of these, apparently, intentional distractions from climate issues; excessive focus on unfounded allegations, particularly in the case, when at the same time they are seeing backtracking from many developed countries on some of their commitments under the Paris Agreement, and under previous decisions that had been taken. This is the interpretation of some people looking at it”, concluded the representative.

New York based NGO, Human Rights Watch, had previously condemned Egypt’s “sweeping surveillance” plans, which included phone records and the installation of cameras in hundreds of taxis in Sharm al-Sheikh.