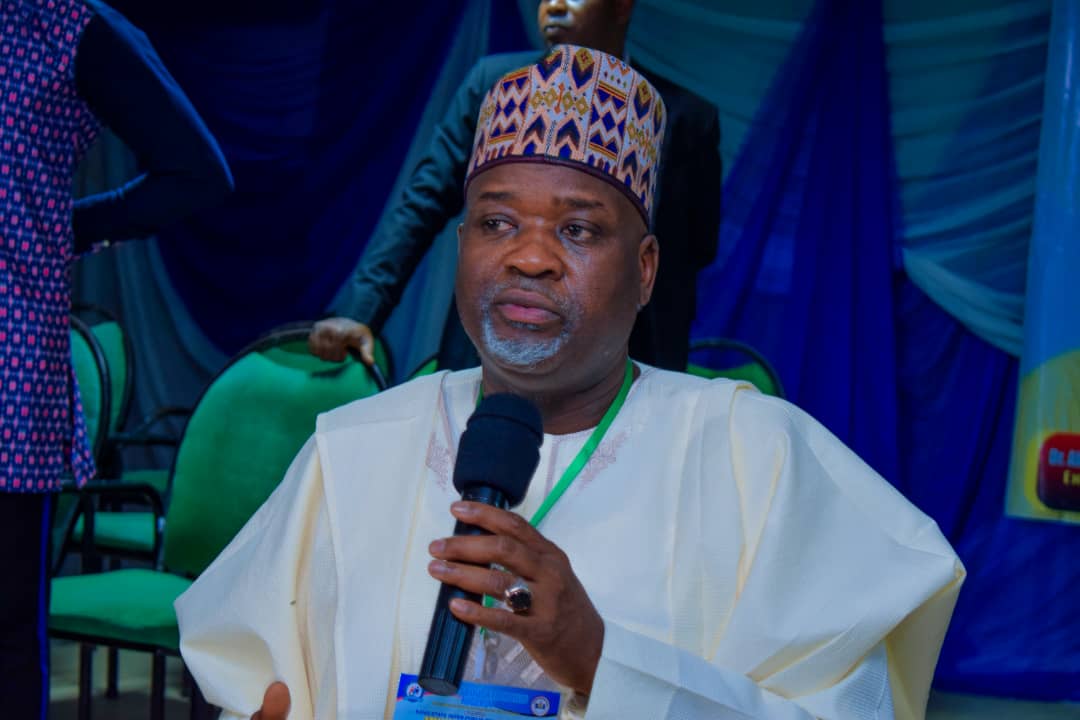 Kano State Deputy Governor and All Progressives Congress (APC) gubernatorial candidate Dr. Nasiru Yusuf Gawuna have said when voted as governor in 2023 he will run an open and transparent administration.

The Chief Press Secretary to the gubernatorial candidate, Hassan Musa Fagge in a statement, Tuesday, quoted him saying: “We will ensure we activate transparency and accountability to instill good governance.

“Our vision and concerns are to continue to make progress and provide basic needs to the people of Kano State.”

According to the statement, Gawuna made the remarks on Monday during an interactive session with gubernatorial candidates in the state which was organized by the G-25 Partners for Peace and Development, a coalition of Civil Society Organisations in Kano State.

The gubernatorial interactive session was held at Babale Suites.

the APC gubernatorial flag bearer stressed that transparency is the key to good governance, adding that when you are transparent your administration will ensure prudence, prevent leakages as well as be free and devoid of cabals.

“I don’t believe in cabals and there will be no such group of people when I am the Governor of Kano State.

“Our transparent policy will not give chance to those that will not allow us to enthrone good governance, improve effectiveness and service for development to our people.”

He further pledged to focus more on the sustenance of the peaceful atmosphere enjoyed in the State through the enhancement of security measures to protect the lives and properties of the people.

“Through this effort, we will provide enabling environment for investors to come and do business in Kano.”

Speaking on Women and Youths, Gawuna said they will be an integral part of his administration when voted as Governor in order to enhance and sustain the positive growth of the State.

Other areas the APC Candidate spoke extensively about were his development plans in Health, Education, Agriculture, Infrastructure, and Environment sectors.

He expressed appreciation to the coalition of G-25 partners for peace and development for organizing the interactive session.

Those that attended the occasion include the State Secretary of the APC Alh. Ibrahim Zakari Sarina, Director General of the Gawuna-Garo Gubernatorial Campaign Council, Alh. Rabi’u Suleiman Bichi, Senior Aides to the Deputy Governor, Mansur Isa Gawuna and Sani Jibrin Kofar Na’isa, and some members of CSOs in the state.