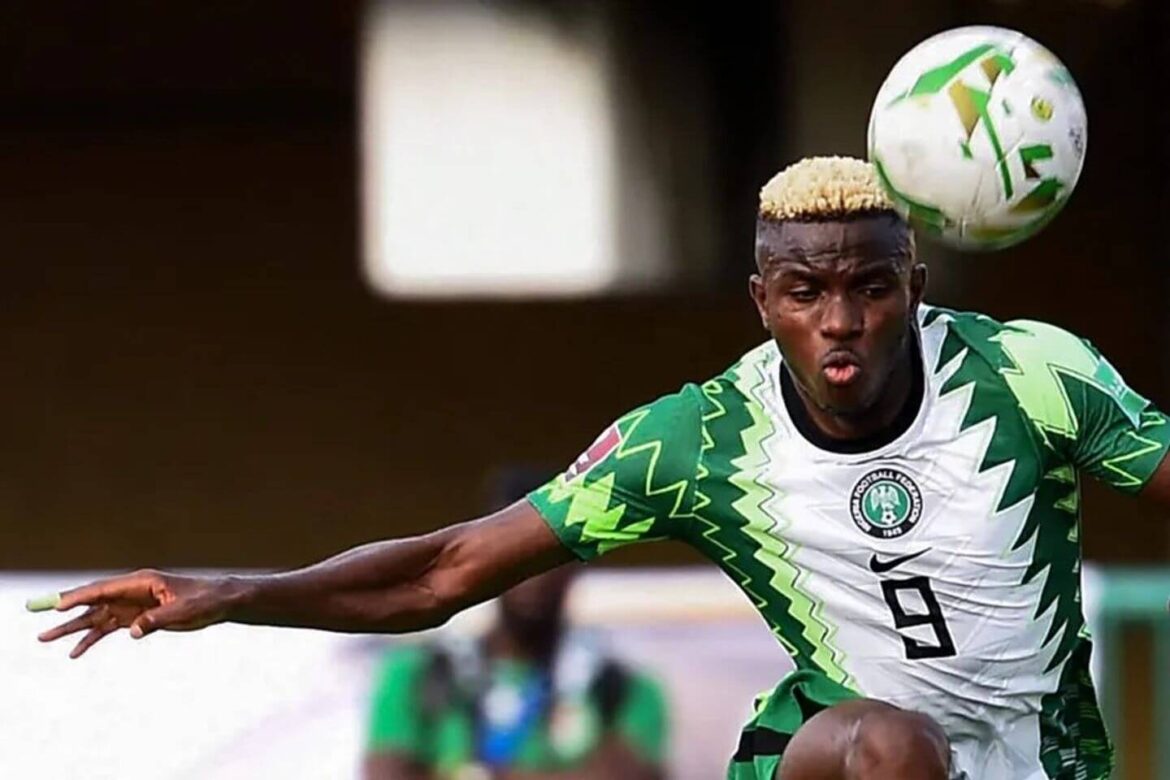 Nigeria will be without Napoli’s Victor Osimhen in their friendly match against Portugal owing to a knock sustained last weekend in Serie A.

The 23-year-old had been selected to play for the Super Eagles in the international friendly game on Thursday.

However, it is not going to be the case as the forward picked a up knock in Napoli’s 3-2 win against Udinese in Saturday’s Serie A match.

The federation has confirmed the unfortunate news to Nigeria fans while confirming Olisa Ndah is also out.

Osimhen has been excellent for Napoli this season and is the top scorer with nine goals from just 11 matches. He has also assisted twice. The Nigeria fans have hoped Osimhen would feature against Portugal, since he also missed the last friendly match against Algeria owing to injury.

It presents an opportunity for Dessers, who has struggled for game-time in the national team. He has played just three friendly matches and scored once.

In Serie A, Dessers has played 13 matches for Cremonese, scoring two goals and assisting once.

The fans have expressed their frustrations after learning their top striker will be out of action.

So if Nigeria had qualified for the World Cup Osimhen would not have been part of the team. Wow – Asesa Jerry

Nigeria needs to get its act together in order to attract committed people! – Bussy Amid

While Osimhen will now focus on his injury until action resumes in January, Dessers has a chance to prove his worth on Thursday.