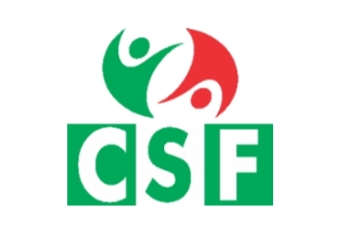 The call was contained in a statement signed by the lead convener of the platform Comrade Mukhtar Lawal and made available to newsmen.

The statement said the current lingering insecurity has exposed the existing weak synergy between security agencies in the country which must be addressed without any further delay.

“It is evident that many intelligence reports were provided by   Department of State Services (DSS)   Military, Police, and Paramilitary security agencies but not acted on until the unfortunate incident happened, this is very disheartening, and such trend must stop”

“The weak or poor synergy among the security agencies, neglecting intelligence report, is providing ample opportunities to terrorist, bandits and other criminals to strike, killed and terrorize the nation”

“According to reports there were prior intelligence reports before the  Kaduna-Abuja train attack as well as the terrorist attack on Kuje Prison on the 5th of July 2022, so if relevant security agencies acted accordingly the attack can be  foiled ” the statement

The forum also commended the excellent leadership from the DSS hierarchy led by the Director-General of the DSS, Mr. Yusuf Bichi adding that the DG has instilled commitment, diligence, and pro-activeness in the intelligence gathering for securing the county.