- Express readiness to host Akpoti-Uduaghan in Warri on Saturday 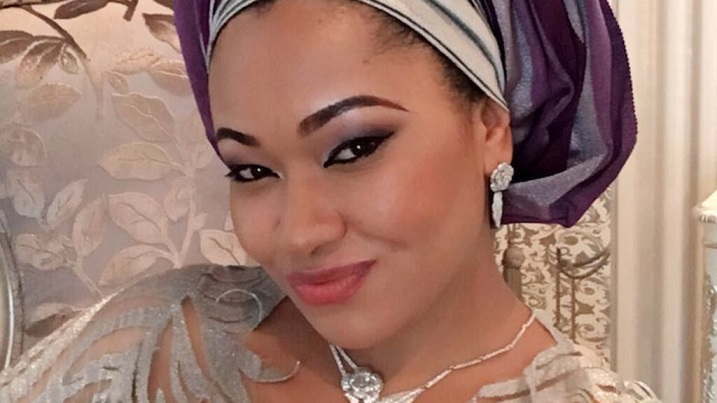 “What the time demands is a woman with strength, who by practical, creative and visionary leadership can embark on a new beginning; a woman with a sense of mission in a rescue operation; a woman of vision and focus; a woman with the courage to face difficulties. Chief Natasha Akpoti-Uduaghan is dedicated to the uplifting of the Ebira man, woman, and youth.”

The group also declared its readiness to host the PDP, Kogi Central flag bearer in Warri on Saturday, November 19, 2022.

“Chief Natasha Akpoti-Uduaghan is polished, beloved by the wonderful people of Kogi State, and her name is etched in their minds. We are determined to convince Kogi Central people. We shall urge the voters to reject Kogi APC in 2023.”

DWV National Publicity Secretary, Mrs. Esther Umukoro in the statement in Warri, applauded Akpoti-Uduaghan for raising a lot of women and youths to a higher level of existence and sacrificing to enable them to enjoy a good life.

“We will make Kogi Central voters be aware of the issues involved in the 2023 senatorial election and the advantage they stand to gain by voting for PDP. We will explain her ideals and priorities and how best to solve the problems of Kogi Central. We will then tell why they have to vote for Natasha Akpoti-Uduaghan.”

The statement underscored the desire of the good people of Kogi Central to break away from the stranglehold of Governor Yahaya Bello and his cronies.

“They will know who has a better grasp of the issues at hand and who is better equipped to solve them. Natasha Akpoti-Uduaghan is not a typical Nigerian politician who speaks from both sides of the mouth.”

“Kogi Central is behind in development requirements. Kogi APC will no longer be allowed to pollute the stream from which the people drink.”

The group accused those parading as Concerned Delta Women of advertising ignorance and prejudicing the minds of people by deliberate lies and perversion of the truth.

“It is foolish to talk and sheer nonsense. These renegades do not have the rectitude to speak on marriage, development, and the future of Kogi Central.”

“No crumbs, however tempting, should distract Kogi Central voters from ensuring the electoral victory of Akpoti-Uduaghan in 2023’’ the statement added.

President Ramaphosa focuses on the poor as he seeks re-election