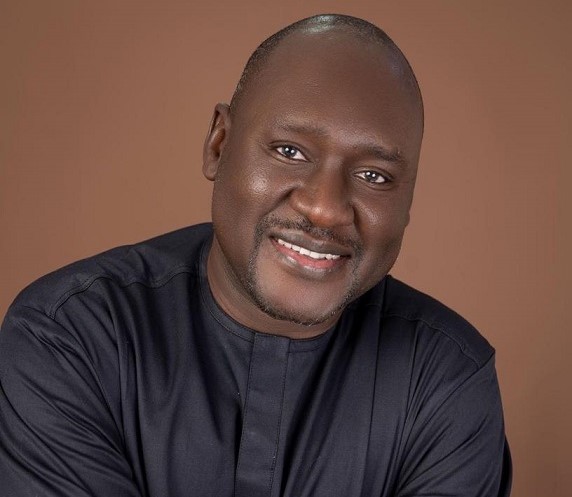 The Executive Director of the Civil Society Legislative and Advocacy Centre, CISLAC, Comrade Auwal Musa Rafsanjani has charged governments, anti-graft, and law enforcement agencies in the African continent to ensure that the original victims of stolen assets are given back assets stolen from their states when recovered.

Speaking at the Global South Forum for Asset Recovery, In Nairobi Kenya, Rafsanjani who doubles as the head of Transparency International Nigeria, decried the practice of marginalizing the original victims of stolen assets (whom the assets were stolen from in the first place) when recovered by governments across the continent.

He said the case between the Nigerian government and Delta state as well as the mismanaged COVID-19 funds in Kenya are good examples, adding that if not properly checked, the assets risk being re-looted by officials who don’t mean well for their country. He noted that it is important for citizens of states to benefit from assets stolen away from them by corrupt rulers.

He also charged African countries to come up with legal frameworks for the management of recovered assets, stating that it will encourage countries outside the African continent where the assets are located to send them back to Africa.

Rafsanjani also charged law enforcement and anti-graft agencies in Nigeria to adhere strictly to the recently passed Proceeds of Crime. (Recovery and Management) Act, 2022 when it comes to seizures, confiscation, and management of recovered assets.

Rafsanjani said while the new law does not solve the issue of proper coordination, the provision for anti-graft agencies to operate a database of recovered information where citizens can know the status of seized assets is commendable.

He, however, lauded President Buhari and the National Assembly for the piece of legislation which according to him was long overdue.

He also noted that recovered assets shouldn’t be used for bogus projects, but rather for projects that will benefit the citizens.

The CISLAC boss also called for more cooperation between state and non-state actors in asset tracing, repatriation, and disposal.