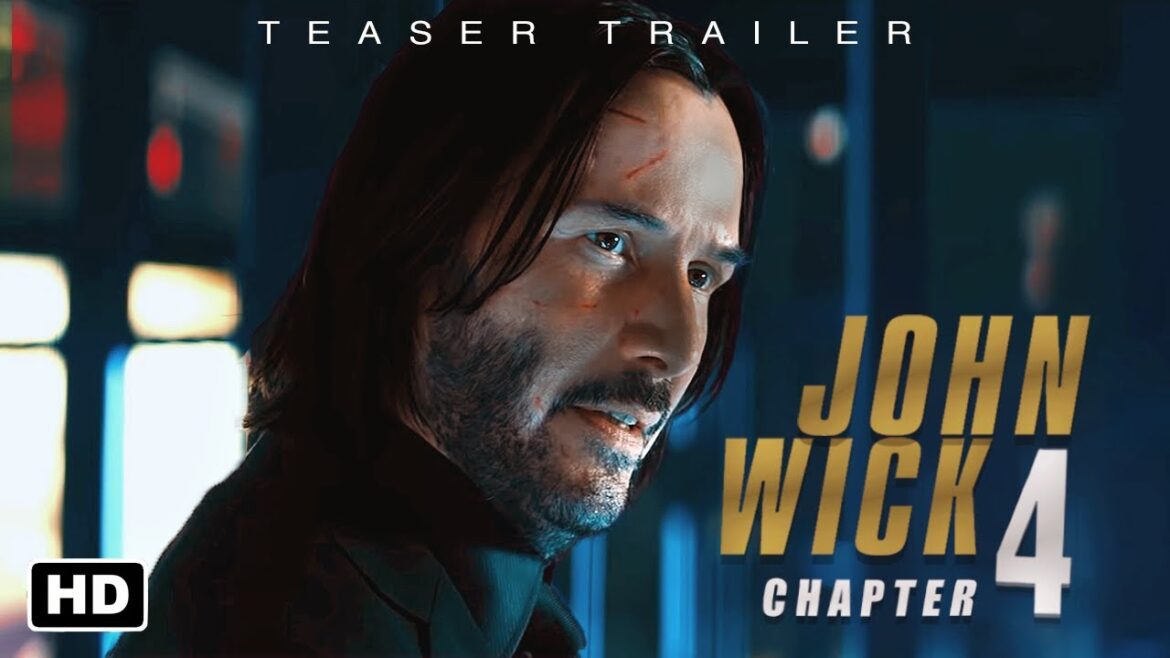 On May 21, 2021, The Matrix Resurrections and John Wick: Chapter 4 were initially scheduled to premiere on the same day, forcing fans to pick between Keanu Reeves action sequel.  Well, we are one step closer to John Wick’s return!

Of course, the epidemic had other plans in store, with resurrections being rescheduled to December, and the return of the sharp-suited assassin delayed even further.

Despite having completed filming by October of last year, audiences will have to wait until March 24th next year to see Wick 4.

The third installment in the John Wick franchise, having begun as a modest low-budget thrill ride, has seen box office revenues skyrocket with reviews remaining wildly positive to the point that John Wick is now a genuine blockbuster property, with Chapter 5 prepared and waiting in the wings after being given the go ahead long ago. Mel Gibson was hired to add some star power to the franchise.

There have been several bumps in the road, but John Wick: Chapter 4 is now finally getting close!  The trailer has arrived! Check it out