I did not petition Madami Etsu – Nuhu Edah Chamber 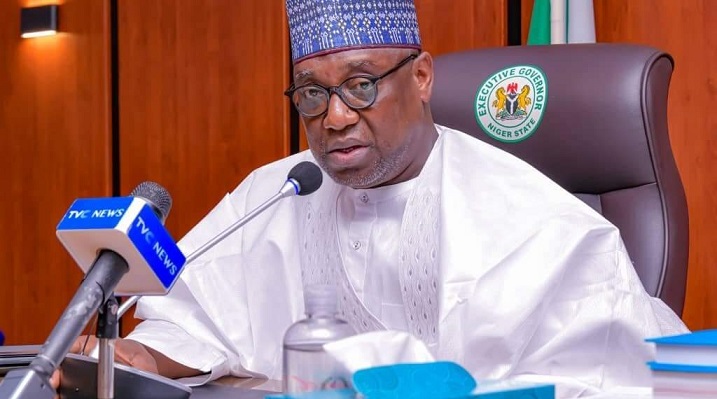 Nuhu Edah and Co. Success Legal Practitioners and Property Consultant Chamber have denied a petition written against the Chairman of Niger State Board of Internal Revenue over the abuse of office and money laundering.

In a letter addressed to the Niger State Governor, Alhaji Abubakar Sani Bello, signed by the Nuhu Edah and made available to our correspondent in Birnin Kebbi state that his company letterhead paper was forged.

Edah urged the public to disregard the petition.

Part of the letter reads: “I write to inform your Excellency that regarding the earlier petition with the series of allegations that were made therein that I have nothing to do with the said petition.”

The letter also explained further that the Nuhu Edah Chamber’s letterhead paper with his name was used without his knowledge and consent…those who orchestrated and used my letterhead to write the said petition are Danjuma Jaye Ibeto with phone number 07037944637 and Garba Abdullahi with phone number 08080605531, adding that investigation is on-going.

Edah who urged all the media practitioners to verify their information before going to the press commended the efforts of journalists for promoting the unit in the country.

Our correspondents recalled that in October this year, a petition was written against the State Chairman of the Board of Internal Revenue Muhammad Madami Etsu over the misappropriation of funds and other related matters using Nuhu Edah chamber letter headed paper and published in some national newspapers.