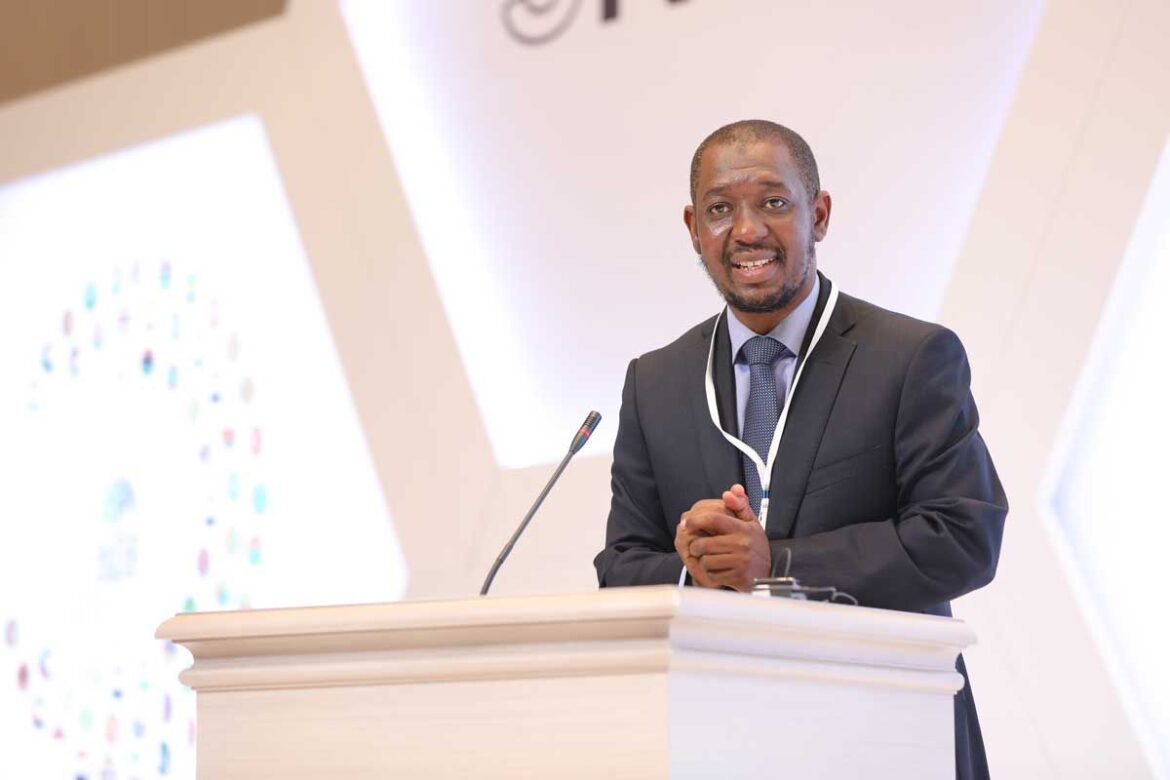 In what appears like a word of encouragement from political leadership to young scholars from Kano state, who excel in Europe and elsewhere, Governor Abdullahi Umar Ganduje congratulated Dr. Muhammad Jameel Yusha’u, an indigene of Kano, who assumed the position of Editor-in-Chief of the popular Africa Policy Journal.

Being the first Northerner who got the position there at Harvard, a citadel of scholarship, governor Ganduje appreciated that, “We are proud to have young scholars like you excelling at the global arena.”

In a statement, Friday, the Chief Press Secretary to the Governor of Kano State, Abba Anwar said Ganduje was elated and described Yusha’u as “…a turning point in media and communication studies. We learned that he did excellently well when he was the Lead Strategic Coordinator with Islamic Development Bank.”

“As 2022-2023 Mid-Career Master in Public Administration at Harvard Kennedy School of Government, where he is also an Edward S. Mason Fellow, Kano state is proud to have Muhammad Jameel Yusha’u, the essential and quintessential,” amplified governor Ganduje.

According to the statement, Yusha’u was a senior lecturer in Media and Politics at Northumbria University, Newcastle, United Kingdom, and associate lecturer in Global Journalism, at the University of Sheffield, after he left Nigeria as a lecturer with the Department of Mass Communication, Bayero University, Kano, then.

He has many published works to his credit in global media/communication studies journals, such as Global Media Studies, and Journal of Arab and Muslim Media Research, among others.

“It is therefore on behalf of the government and good people of Kano state, that I am congratulating Dr. Muhammad Jameel Yusha’u for ascending to this important position of the Editor-in-Chief of Africa Policy Journal. The first scholar to attend the position from Northern Nigeria,” he emphasized.