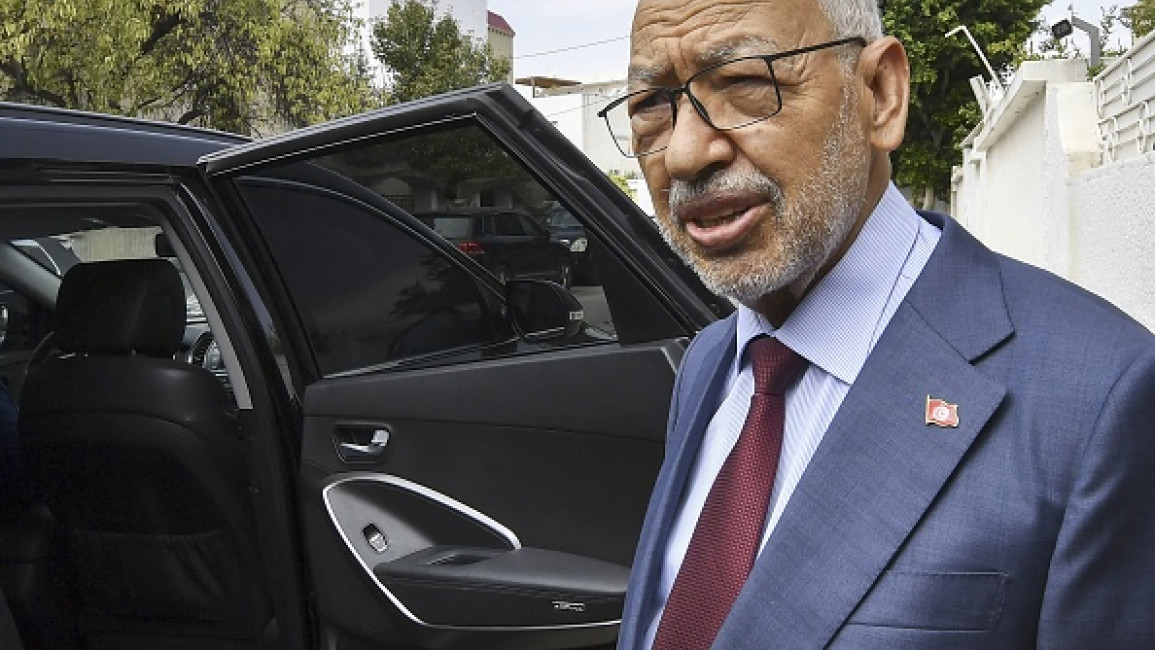 The leader of the Islamist party Ennahdha, Rached Ghannouchi, appeared before a court in Sousse (east) on Thursday as part of an investigation for “money laundering” and “incitement to violence”.

Mr. Ghannouchi, who headed the frozen parliament in July 2021 and then dissolved by President Saied, had already been questioned last July as part of an investigation opened in this case called “Instalingo”.

Other members of Ennahdha are also being prosecuted for allegedly suspicious financial transactions with Instalingo, a digital content production company, accused according to local media of setting up defamation campaigns against senior state officials.

The Instalingo firm, which has been under judicial investigation since 2021, has been suspected of “plotting against state security” and “inciting violence.”

“This is a false case that aims to divert the interest of Tunisian society from the real problems” of the country, Ghannouchi told the press before entering the court in Sousse to appear before an investigating judge. It is, according to him, a “file (judicial) empty” and a “problem invented.

Mr. Ghannouchi, 81, is a vocal critic of the coup of President Saied, who took over full powers on July 25, 2021. He is also being prosecuted in another case known as the “shipment of jihadists” to conflict zones, which has been at the heart of the political debate for years and has recently resurfaced.

Other Ennahdha officials have been heard by the Tunis anti-terrorism unit in this investigation into the alleged sending of jihadists to Syria and Iraq.

The Ennahdha party, a pillar of the governments that have come to power since 2011, is suspected by its critics and part of the political class of having facilitated the departure of these jihadists to combat zones, which the movement categorically denies.

In early July, the courts ordered the freezing of the Tunisian bank accounts of Mr. Ghannouchi and a dozen members of his family and his party.

On June 27, judicial authorities also banned Mr. Ghannouchi from traveling abroad as part of another investigation into the 2013 assassinations of two leftist leaders.

Ennahdha and Mr. Ghannouchi have rejected all charges against them.