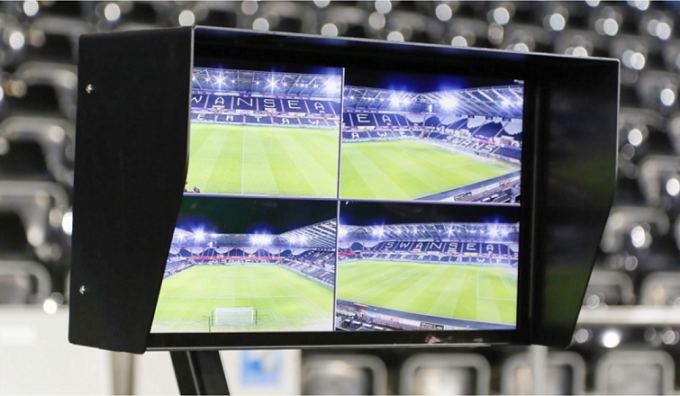 A statement signed by the competition’s Media and Publicity Committee chairman Ado Salisu, said the chairman revealed that the tournament has recorded a huge success in terms of organization, players, coaches and fans as well as security for the contributions and support.

“VAR, referee communication gadgets used during the quarter finals matches increase the value of the competition.”

Engr Musa who is the Proprietor of Inter tech Academy, said using technology especially at local levels is not a big deal but commitment and determinations for transparency.

”The Good thing is no team complained in all the quarter final matches played with full utilization of VAR,” as a way forward he said.

The chairman assured the use of goal line technology in subsequent editions as all necessary arrangements are in place towards importing the gadgets from Europe.

Alh Dr. Ibrahim Galadima express his gratitude for unflinching support, and called on the people of the state to continue rallying round the organizers toward the success of the tournament.