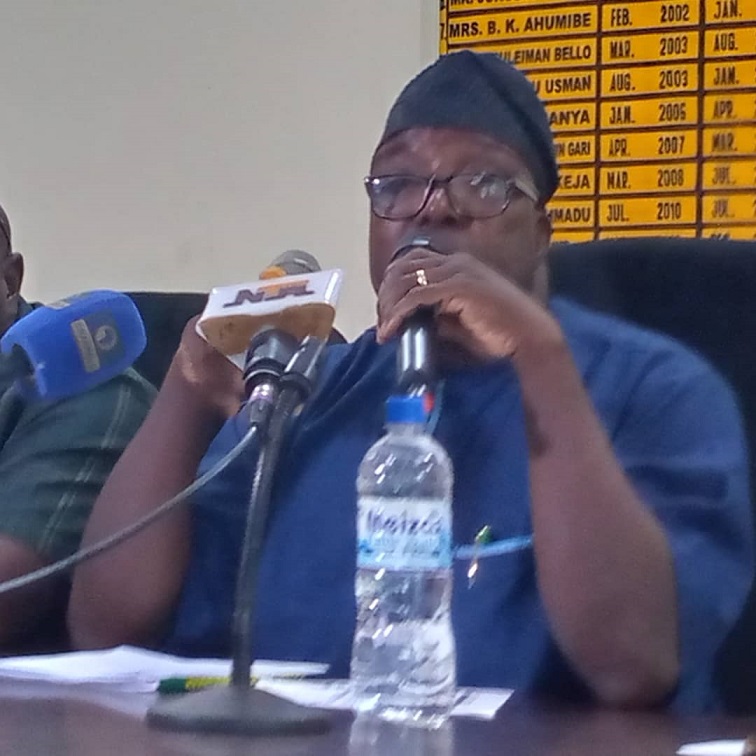 As preparations towards Nigeria’s general elections gain momentum, Kogi state office of the independent national Electoral Commission INEC says display of supplementary voter register to Voters in all the wards and Local Government Areas takes place in a few days, preparatory to the scheduled elections next year.

Significance of the voter register:

“This is to enable Nigerians who had registered to go and verify their names and actual polling units that they will be voting at all the elections in 2023”.

“However, citizens of Kogi state have not responded positively to INEC’s call for people to go and collect their PVCs,” the Resident Commissioner says.

Dr Longpet, notes that INEC will ensure strict adherence to the timeline provided by the electoral act 2022, adding that the Commission’s efforts need to be complemented by Nigerian public, and in particular Citizens of Kogi state.

He appealed for the cooperation of the media in the state to assist the electoral Commission achieve the tasks ahead of INEC since;

“The Media as watch-dog of the society have a critical role to play in ensuring that INEC delivers on its commitments and determination to ensure that the votes of the ordinary Nigerians determine the winners of the 2023 General elections as INEC has heard the cry of the people, over the years.

The media, he said, is expected to serve as mediators in the electoral process, and as such, cannot afford not to be involved and play those roles the media play all over the world in shaping the political landscapes of various countries.

Longpet, said only twenty eighth percent of the permanent voters cards out of near two million registered voters in the state have so far received their PVCs while others are not coming forward to collect their PVCs, and this has given cause to the INEC to be worried over the low-rate of PVC collection in the state.