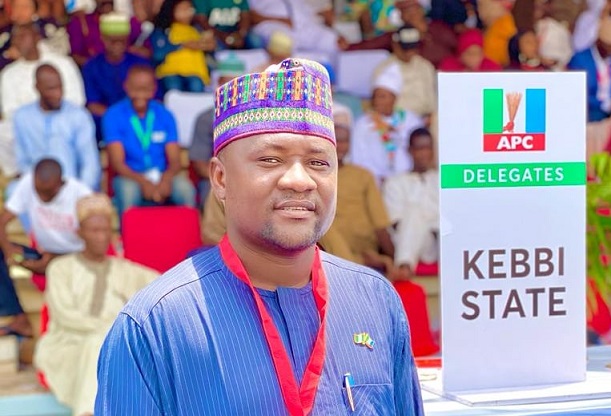 In a statement signed by the Secretary Presidential campaign Council Rt. Hon. James Abiodun Faleke and made available to Newsmen on Wednesday in Birnin Kebbi.

According to the statement, the decision of its appointment is based on his committed towards promoting the unity in the party.

“The nomination is for him to serve as in voluntary capacity of as a clarion call to National Duty.

“We are grateful that you have joined our campaign team, we know you will do your almost in this new responsibilities so we conduct an effective message drive campaign leading us to victory.

“You are expected to work in your state and geo- political zone with other leaders and to ensure that 2023 general elections should be our victory.”

I’m changing my Lyrics beczuse of my Kids – Wizkid