50 Cent Set to Drop a Series on Hushpuppi 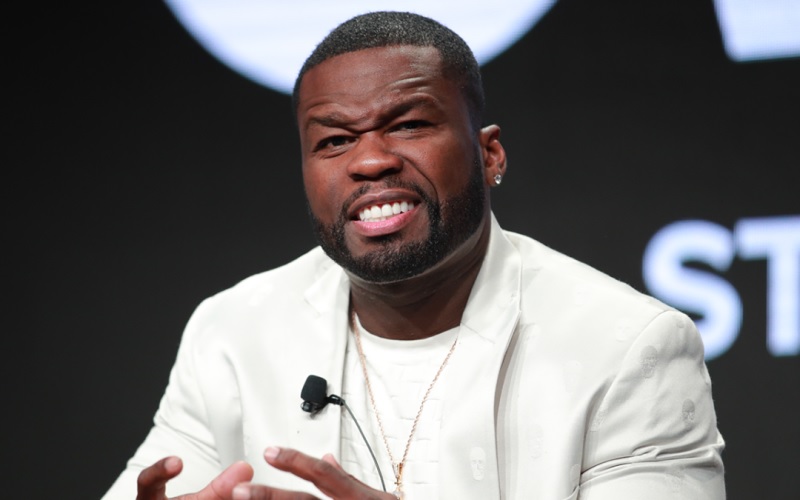 Legendary American rapper and producer, Curtis Jackson, popularly known as 50 Cent has stated that he will be producing a movie series on the convicted international Internet fraudster Ramon Abass, popularly called Hushpuppi.

50 Cent made this announcement Wednesday on his Instagram page. In 2021, talks were underway about movie producer, Mo Abudu receiving the adaptation rights for an action thriller on Hushpuppi.

Abudu was to partner US-based movie company, Will Packer Productions. Her announcement of the movie: “The Fall of the Billionaire Gucci Master” was however greeted with criticism.

This probably explains why the movie is yet to hit the screen, after a year of its announcement.
Hushpuppi got millions of followers for flaunting a glamourous trendy lifestyle online. He was arrested in June 2020 by the Dubai Police for committing a multi-million cybercrimes.

On Monday, a judge in California sentenced him to 11 years in prison and ordered to pay $1.7 Million in restitution to two fraud victims.
(News central)