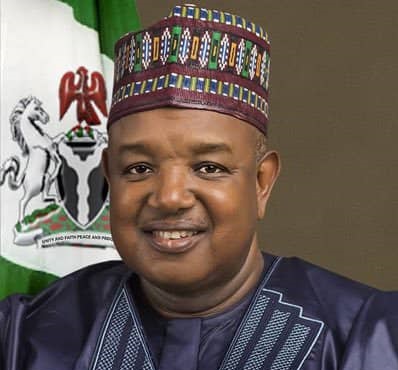 This is contained in a press statement signed by the State Chairman of NFF, Alhaji Abubakar Chika Ladan, and made available to newsmen in Birnin Kebbi.

According to the statement, the funds are to enable the club to run its activities successfully for the 2022/2023 football season aimed at gaining promotion to the premier league by next season.

The statement further said that this was part of the efforts of Governor Abubakar Atiku Bagudu’s administration for sustained empowerment of youth and the promotion of sporting activities in the state.

In another development, the Governor has also approved another one hundred and forty-three million, five hundred thousand Naira (N143,500,000.00) for the one-year operation (2022/2023) of Kebbi State United Football Academy.

The governor mandated that the fund should be used to cater for Under 13, Under 15, Under 17, Under 19, and under 23 sets of the Academy, in collaboration with the Break Management Agency of Portugal, which has been empowered by the State Government to serve as a management consultant.

The academy, which was established in 2021, will commence the promotion of players of Kebbi state origin to play in both international and national leagues for their personal development and generate revenue for the state.

Furthermore, within one year, twelve (12) players of Kebbi United and the Academy have been invited for trials in Europe and the Middle East and their results were being awaited.

One of the players, Sulaiman Garba Kirki Jega is currently with the National Under 23 Team (Olympic Eagles).