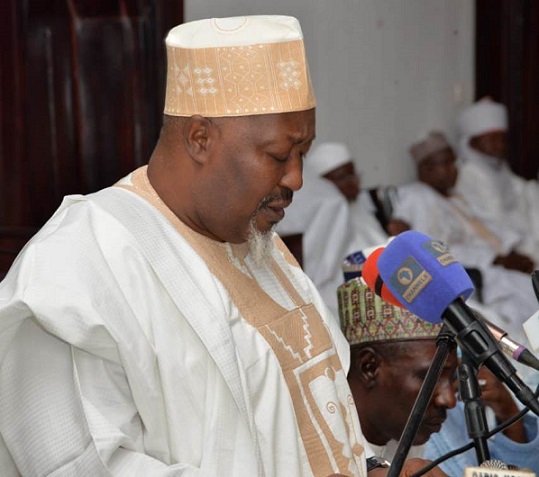 The Governor presented the bill to the state house of assembly today Wednesday for legislative action according to the constitution.

The Governor, however, presented the sum of N82.2 billion as the 2023 proposed budget for the 27 local government councils of the state.

Governor Badaru also narrated some of the achievements made by his government with the launching of the 6 Years Compendium of his Administration.

The governor described the achievement made as an outcome of a good working relationship between executives and legislative as well as a collective effort of all good people of Jigawa state and their partners.

In his comment, the speaker state assembly Rt Hon Idris Garba promised speedy action for the passage of the budget to enable the government to continue delivering dividends of democracy to the people and also for achieving sustainable growth and development in the state.