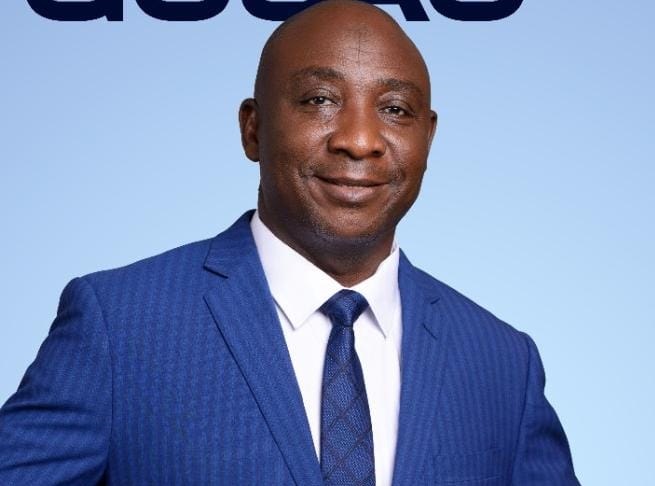 The President of the Nigeria Football Federation (NFF), Alhaji Ibrahim Musa Gusau has approved the maiden edition of the soccer tournament tagged ‘NFF President Pre-Season cup’ to be played in Kano.

The President gave the approval at a meeting with local organizing committee members of the competition when he paid an official visit to Kano state during the weekend.

Alhaji Ibrahim Musa Gusau expressed delight with the efforts of the organizers and urged them to be God-fearing while handling the participating teams.

He said he is ready to assist with any move that would move round leather game forward from any part of the country.

Earlier the Chairman local organizing committee of the tournament Alhaji Aba Huraira said they decided to organize the competition to rejoice with NFF President over his victory in the recent NFF election held in Benin the Capital city of Edo State.

Alhaji Aba Huraira said twelve teams are expected to participate in the competition with eight teams from the Nigeria professional football league from across the country.

He said the competition would be completed before the kick-off of the 2022/2023 Npfl Season and the matches would be played at Sani Abacha and Kano Pillars Stadium Sabon Gari Kano.