2023: Abba Gida Gida to abolish use of consultants for revenue generation in Kano 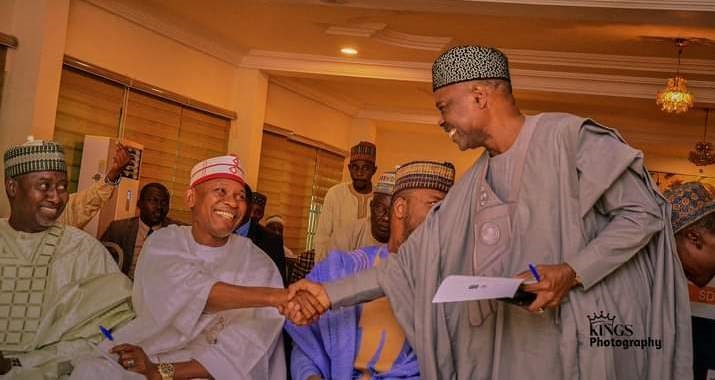 The candidate of New Nigeria Peoples Party (NNPP) for Kano state 2023 Engr. Abba K. Yusuf popularly known as Abba Gida has promised to send away all consultants working with the state’s internal revenue agency if elected the next governor of the state.

His Excellency Abba K Yusuf said this while reacting to questions during an interactive session for governorship candidates organized by Civil Society Organisations in  Kano.

He said the current consultants engaged by Ganduje’s administration have been faceless and are used by the governor to divert public resources into private pockets. According to him, over 40 percent of the revenue generated is given to the so-called consultants.

“It is unfortunate that despite having allegedly over 20 of them (tax consultants), Kano is witnessing extremely low revenue, much lower  than Kaduna and Sokoto.”

The NNPPgovernorship candidate stated that he would strengthen the functionality of Kano State Internal Revenue Services (KIRS) through a review of relevant tax legislation to meet global standards.

“Take it from me, we would Insha Allah encourage the revenue collectors to effectively harness taxes, we would provide them with bonuses, other incentives, and all necessary tools to function effectively”

He said all payments must be through digital platforms and channeled to a single treasury account to block leakages and ensure judicious utilization of public funds.

Six candidates from NNPP, PRP, ADP, ADC, LP, and SDP participated in the interactive session but the candidate of the ruling APC and current deputy governor Nasiru Gawuna, and that of PDP Sadiq Aminu Wali were not in attendance.