- Urge Kogi Central PDP candidate not to be distracted 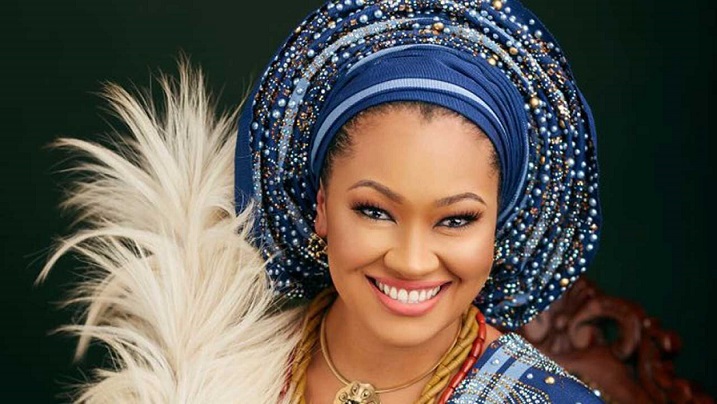 “The good people of Kogi Central deserve a better senator with a sound understanding and intellectual depth. Chief Natasha Akpoti-Uduaghan is suitable and capable of leading the way out of the quagmire we find ourselves today.”

They also chided Governor Yahaya Bello and his cronies for misleading Nigerians, embarking on laughable exercises and suicide missions, and placing Kogi State both on the map of national and international ridicule.

“Governor Yahaya Bello and his cronies are overwhelmed by the rising political profile of Chief Natasha Akpoti-Uduaghan. They simply want to be mischievous.”

Meeting under the aegis of Ebira Youths Coalition (EYC), the youths described the N10 billion allegations as a purely absurd, diversionary, and unnecessary distraction.

“Nothing will stop Akpoti-Uduaghan from occupying the Kogi Central senatorial seat in 2023.”

Rising from an emergency working committee meeting held in Okene, Kogi State, the youths vowed to resist to the last drop of their blood any attempt by Bello and APC members to manipulate the 2023 elections’’

“Kogi APC is already heading for the rocks occasioned by its parochialism, deceit, and betrayal of the people’s mandate. We will not subscribe to anything evil in 2023. The voters are interested in the emergence of an honest, consistent, and credible woman as Kogi Central senator in 2023.”

Speaking through its National Director of Information and Orientation, Dr. Ihiampe Jato, the youths condemned the governor for orchestrating a campaign of calumny against Akpoti-Uduaghan, with a view to impugn her integrity and malign the transparency stance of the Kogi Central PDP candidate.

They praised Akpoti-Uduaghan for her peaceful disposition and gentility.

“Chief Natasha Akpoti-Uduaghan will make Kogi Central a more salubrious clime. She will promote an environment safe for life and the growth of businesses.”

They also applauded her for bringing smiles to the faces of the Kogi people.

“Kogi Central is about to be emancipated from anti-development forces.”

They urged the electorate to come out and vote in February and March 2023.

“We are waiting for the National Assembly election. We know Natasha Akpoti-Uduaghan will win. The people will vote for the PDP.”

They also urged Nigerians to ignore fake stories sponsored by Kogi APC in Abuja and Lokoja.

“We need a vibrant and well-focused senator who has the interest of the district at heart; a woman who is academically sound and administratively skillful; a very deft master strategist who doesn’t talk with both sides of mouth; a woman who will deliver the dividend of democracy to the wonderful people of Kogi Central.”