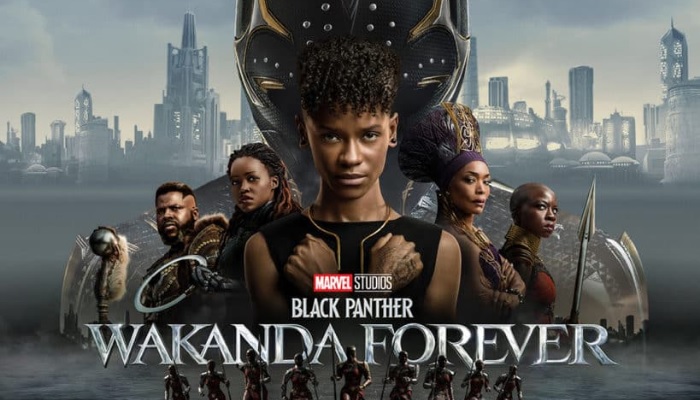 Wakanda Forever, the latest production from Marvel Studios, will have its official African premiere in Lagos, Nigeria in early November, ahead of the film’s highly anticipated global theatrical release on November 11, 2022.

Wakanda Forever is scheduled to hold in Lagos, this November 9th, 2022 at Filmhouse IMAX, Lekki, Lagos.

With an Afro-Celebratory theme, the premiere promises to give attendees a grandiose show of celebration of the African Culture. Hennessy, Indomie and Keystone Bank are among the partner brands ensuring an unforgettable experience for the big night.

“In celebration of Marvel Studios’ Black Panther: Wakanda Forever, alongside Filmhouse Cinemas, we want to ignite viewers’ experiences and together celebrate our shared cultural heritage, our infinite potential and zero-limits to discover our gifts.” – Yusuf Murtala, Marketing Director, the Coca-Cola Company.

Wakanda Forever fans will see some familiar faces as well as new characters, according to the production studio.

In a statement by Moses Babatope and Kene Okwuosa, Co-founders of FilmOne Entertainment, official distributors of the movie in English West African territories, said “Being instrumental to the release of Black Panther: Wakanda Forever in West Africa is a proud achievement and a milestone for us and the entire FilmOne team, it will be celebrated for a long time.

We are excited and fully committed to working with The Walt Disney Company to deliver a grand African premiere, even as we channel all our arsenal towards realizing a momentous box-office performance for the title.”
Chioma Ude, the founder of AFRIFF, said: “We are excited and proud to be a part of the premiere of this milestone film here in Africa.

This is huge for the continent of Africa as it symbolizes to us further bridging the gaps between the global film industries.”

Afrobeats superstar, Temilade Openiyi ‘Tems’ also featured on the soundtrack of Marvel Studios Black Panther: Wakanda Forever’ as she sang a cover of Bob Marley’s No, Woman No Cry with a Kendrick Lamar sample of Alright.