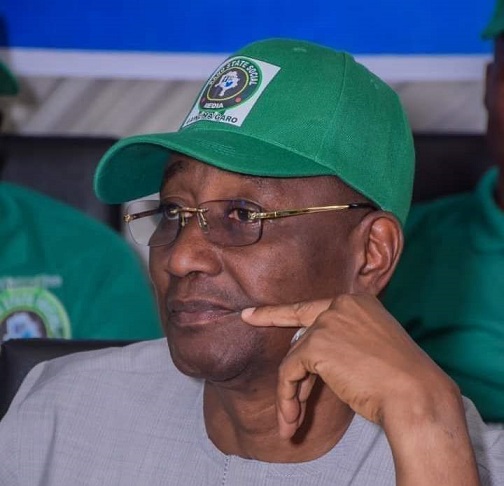 Kano state government has condemned in strongest terms insinuation by an online publication, Sahara Reporters that Governor Abdullahi Umar Ganduje is one of the three governors fingered by the Economic and Financial Crimes Commission (EFCC) as having stashed away funds in their houses.

A statement by the commissioner for information, Malam Muhammad Garba indicated that while the anti-graft agency did not mention the identity of the governors, Sahara Reporters went ahead to make such false reference.

He said the report which lacks texture for an investigative story was either the imagination of the publishers or a deliberate attempt to tarnish the image of the governor.

Malam Garba pointed out that Governor Ganduje has not acquired the billions of naira-stashed away funds involved that could be used to engage in the dreary process of table payment of workers’ salaries in this era of e-banking services.

The commissioner added that Kano has been one of the few states in the federation that consistently pays its workers’ salary, even as at the time of the release of the false report by Sahara Reporters, posting of the October salary had commenced.

He, therefore, called for the retraction of the story and an unreserved apology from the publishers, a failure of which the state government would not hesitate to take legal action.