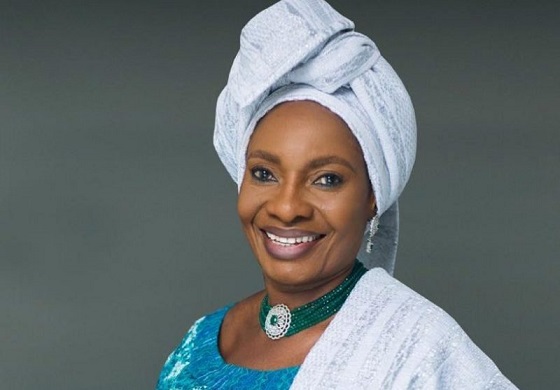 She has called for the diligent implementation of both Acts in those states and the FCT.

Tallen stated this on Sunday during the News Agency of Nigeria (NAN) Ministerial Forum in Abuja.

According to her, the acts would help in reducing the menace of violence, especially Gender-Based Violence (GBV), ensure perpetrators are prosecuted, provide support to survivors and protect the rights of women, girls and children, and men too.

She attributed the increasing cases of GBV to delay in getting justice and urged relevant stakeholders to expedite action toward investigation and prosecution of such cases to ensure justice is served in good time.

In addition, she urged authorities to utilize the DNA Forensic Laboratory in Adamawa, the first of its kind in the country, to verify specimens of Sexual and Gender-Based Violence (SGBV).

“Already, international development partners have done so well in the area of ensuring that we have a forensic lab.

“It is the first of its kind in the whole of West Africa, located in Adamawa to help test and verify every specimen of Gender-Based Violence.

“The North East suffered most in insurgency and Boko Haram issues, and that is why the choice of Adamawa was made to help address the problems we are having due to all forms of violence and rape cases.”

“The same thing with the Child Rights Act, so far since I assumed office, we have upscaled the number, we now have 32 states that have domesticated the act, with only four states left.”

She, therefore, urged the states that have domesticated both the VAPP and CRA acts to diligently implement them to protect the rights of women and children.

“I want to emphasize that it is not all about domesticating these acts; it is the implementation that is very important. When you domesticate a law and you don’t implement it, it is as good as nothing. So, we are appealing to our governors to ensure that both the VAPP and CRA acts are fully implemented.

Tallen also called on the justice system to ensure that proper punishment commensurate with the offense was meted out to perpetrators to serve as a deterrent to others and reduce cases of such menace.

“Without the court passing judgment that will be commensurate with the crime, it will keep recurring in our communities.”

“If you cover up a GBV case, you are worsening the situation because you are allowing that child to remain in perpetual agony because the child is dying in silence and a child that is raped can never be the same.

“It is a mental stigma that remains with the victims all their lives”, she added.