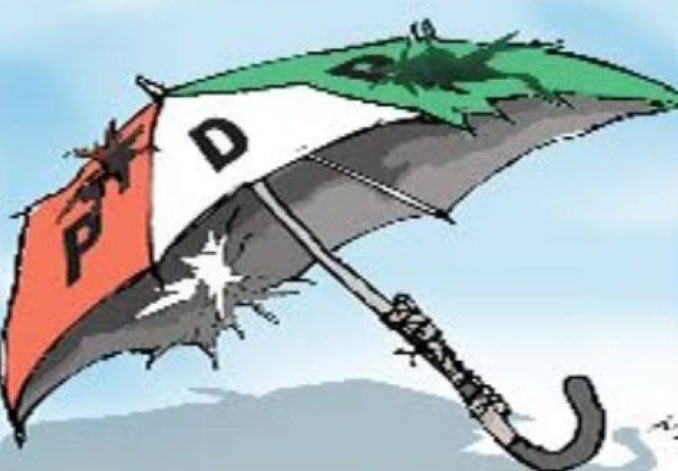 The gale of high-profile resignations continues to rock the Gombe State Chapter of the Peoples Democratic Party (PDP) with personalities, including serving party executives and a former Commissioner who have terminated their membership in the party and have defected to other political parties in Gombe State.

The defections are a major blow to the aspiration of the party to topple the ruling All Progressives Congress (APC) in the state in the 2023 governorship election. The incumbent governor, Mohammed Inuwa Yahaya, is seeking his second and final term as governor.

Among those who vented their grievances for leaving the party, Mole Istifanus stated that she cannot remain in a political party where women are not respected.