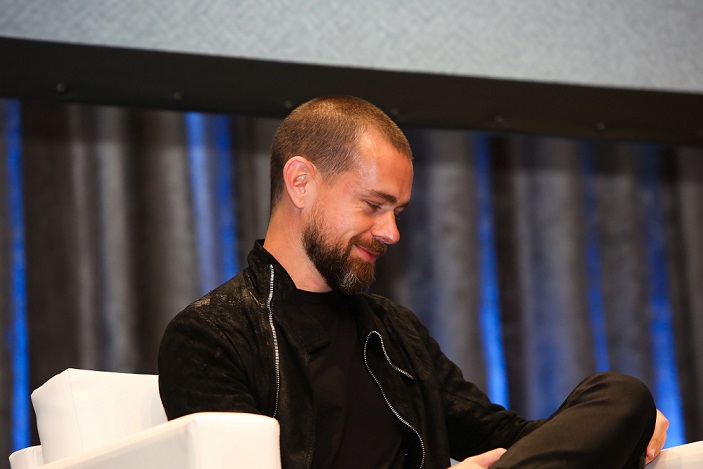 Jack Dorsey, the founder and Ex-CEO of the micro-blogging website Twitter has launched a new social media platform called “Bluesky” many months after leaving the company.

Within two days of the announcement, over 30,000 users had registered for the beta testing of the new app, which is still in its pilot stage.

According to Bluesky’s website, which was cited by Business Insider, the new platform grants creators independence from platforms and developers as well as the freedom to create, enabling customers to select their own experience.

Elon Musk, a business magnate from the United States and the owner of Tesla cars, completed the $44 billion acquisition of Twitter just a week ago.

According to reports, since joining Twitter, Musk has made a number of drastic changes, including the infamous $8 monthly fee for the verification badge and the firing of Parag Agrawal, the former CTO.

Twitter recently informed all of its workers via email that it was considering a significant downsize across all areas of its operations.

A variety of job possibilities are available for mobile application developers, react native experts, animation creators, and UI site managers, according to Bluesky, which announced its entry into the social media space.

Dorsey co-founded Twitter in 2006 alongside Noah Glass, Biz Stone, and Evan Williams. He later returned to the position for the period from 2015 until 2021 before stepping down.

In May 2022, he resigned from the social network’s board of directors.