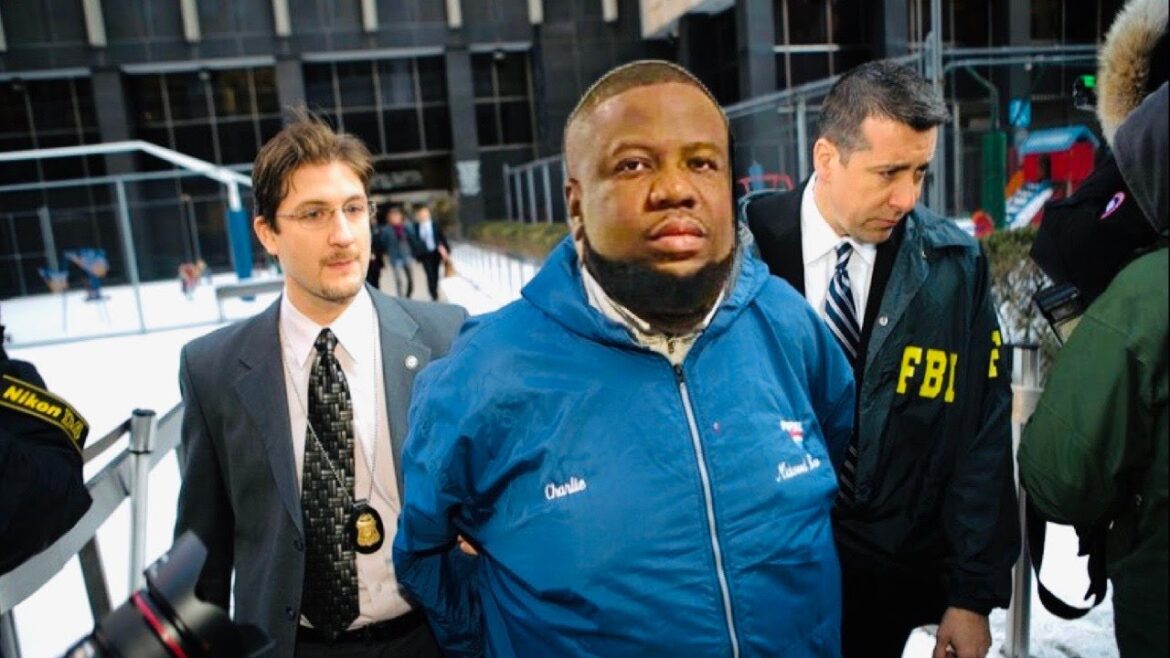 Ramon Abbas popularly known as Hushpuppi has been sentenced to 11 years in prison by The US Central District Court in California.

However, Hushpuppi will spend only 9 years in US prison because he has already spent 2 years.

Hushpuppi was arrested in Dubai over defrauding victims of millions of dollars in several countries.

He pleaded guilty to conspiracy to engage in money laundering with multiple people within and outside the US to ladder the proceedings.

He was sentenced after appealing to US Judge, Otis Wright, as he scored high in cleaning activities while in prison.

Meanwhile, Hushpuppi’s Instagram page, which has 2.8 million followers, has vanished from the image-sharing platform.

It is however unclear whether it was officially removed from Instagram or if the page was temporarily disabled by someone with access to it.
(Gistlover)