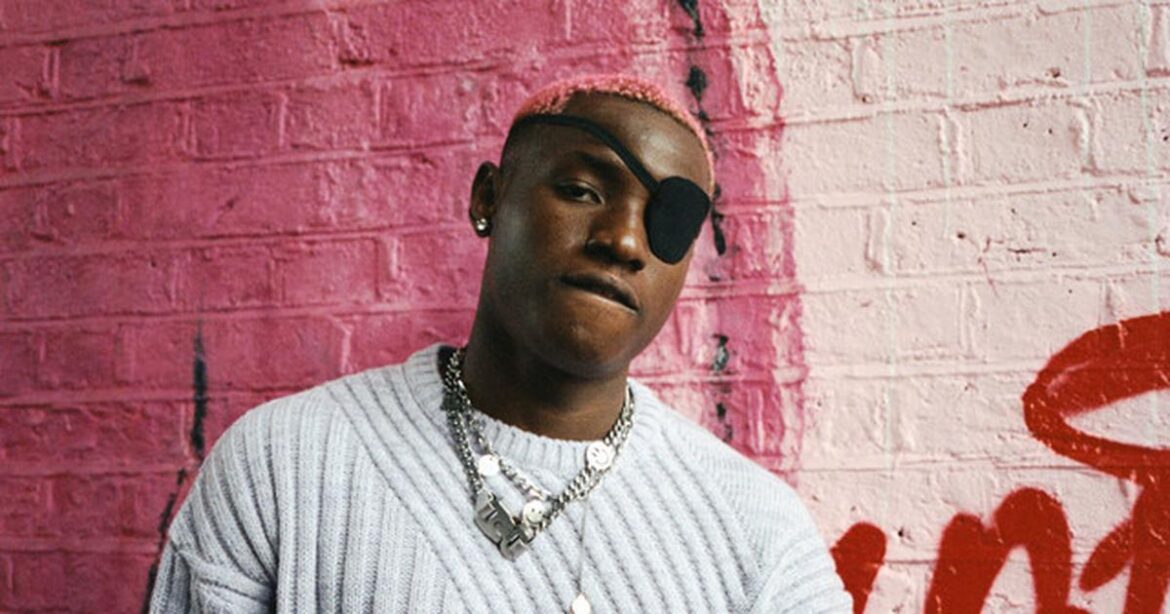 Nigerian Dancehall maestro Ruger has revealed that he will be pushing back the release date of his next single in response to the loss of Davido and Chioma’s son.

Ruger was scheduled to release his next single ‘Red Flag’ on Friday, 4th November 2022 but he has revealed there will be a change in plans.

According to a post on his Instagram story, he has decided to push back the release over what he described as an unsuitable time for the release.

“RED FLAGS was scheduled to be out tomorrow but I have decided to push the release date further coz this is not actually the best time for its release A.
I’ll announce a new date next week when the whole team has decided. I love you guys so much and I appreciate you all for looking out for me,” he said in the post.

This sees Ruger join the list of artists who have postponed their upcoming releases in the wake of the painful passing of 3-year-old Ifeanyi Adeleke who was reported to have drowned in a pool at the family house in Banana Island.

Condolences have continued to pour in from Fans, colleagues, Nigerians, and personalities around the world over the painful loss of the toddler whose passing has cast a dark cloud over the Nigerian music industry.