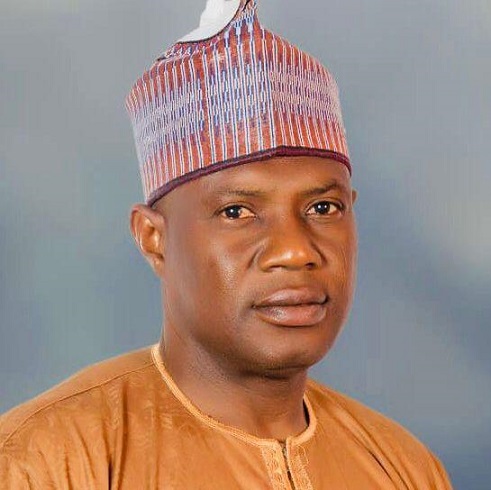 The Chairman of the Kogi State Handball Association and former Nigerian international, Saidu Jibril Ojih, has accused the leadership of the Handball Federation of Nigeria (HFN) of destroying the game of handball in the country.

Ojih, who is also the secretary-general of the Commonwealth Handball Association, made the allegation yesterday while addressing newsmen in Abuja concerning Confluence Stars Handball Club of Kogi State petition against Tojemarine Handball of Lagos over their use of ineligible players on matchday5 of the ongoing second phase 2022 Prudent Energy Handball Premier League.

Confluence Stars had petitioned the technical committee of the Prudent Energy Handball Premier League, alleging that Yaya Owolabi with jersey No.10 fielded by Tojemarine Handball of Lagos is a bonafide and registered player of Flower Handball Club of Benin Republic has represented the Club at the recently concluded African Club Handball Championship in Tunisia.

Speaking on the petition, Ojih said section 3D states any player whether nationally or internationally must not register for two clubs, stressing law has been abused by the HFN board members.

“The Spot is an interesting issue that people are happy to be part of, but once we bring up what is happening among the participating teams in the Prudent Energy Premier League, we are at risk of destroying the game.

“It’s so unfortunate that the president of the Federation wants everything done in his own way.

Kano Pillars and Lagos Seasider, two of their players went to partake in the Tunisia Africa club championship that took place some months ago. Only for them to come back saying they want to partake in our league. They are not eligible to take part in the tournament.

Our protest was forwarded to the officials, only for the officials to come out and say our evidence is not sufficient, without giving us the opportunity for a fair hearing. We appealed and they are yet to sit but the competition is ending by tomorrow afternoon.

“It’s so sad that some group of people has refused to obey laws that they enshrined to ensure successful playing of handball in Nigeria,” Ojih said.