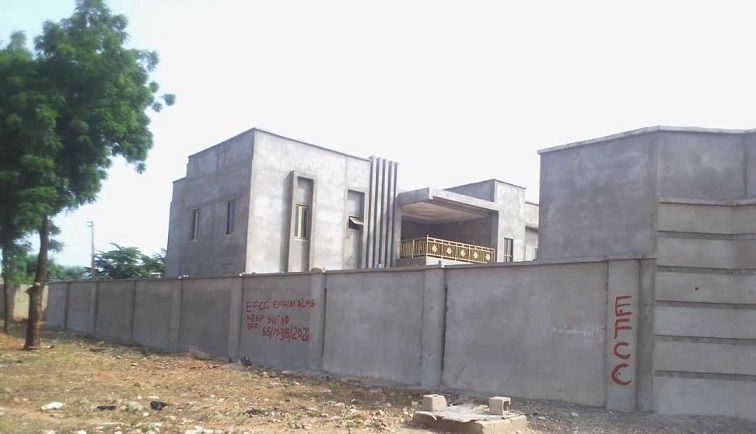 The Economic and Financial Crimes Commission (EFCC) Sokoto Zonal office has secured interim forfeiture of 8 properties from the Federal High Court in the state.

The properties are said to have been acquired through illegal means by some highly placed Sokoto state government officials though their names are not mentioned.

A reliable source from the zonal command stated that the interim Forfeiture was based on a court order granted to the commission demanding owners of such Properties to come forward to claim ownership.

According to the EFCC, 6 of the 8 properties marked for an investigation came under section 29 of the Commission’s Act while the remaining 2 were being investigated under proceed of crime act 2022.

EFCC claimed that the Forfeiture was based on a petition presented to the commission alleging that the properties were illegally acquired through dubious means by some yet-to-identify Sokoto state government officials.

The Commission upon receipt of the petition approached the federal high court to secure interim forfeiture to enable it to commence an investigation into authenticity and the legality of the said properties.

Carbon Monoxide: A Silent Killer in the Kitchen