Carbon Monoxide: A Silent Killer in the Kitchen 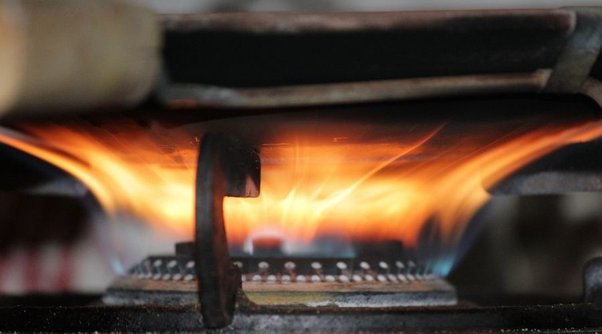 It also disclosed that smoke emanating from firewood used for cooking is the third greatest killer of women and children in Nigeria.

In an interview, a medical practitioner at the Aminu Kano Teaching Hospital (AKTH), Dr. Tijjani Magashi agreed with the WHO report, he said indoor air pollution remains a silent killer in households today as a result of the fact that the issue is not given the serious attention it deserves.

He said: “Smoke poses a serious health risk, especially to women and children who spend the most time near stoves and firewood and are mostly affected by carbon monoxide (CO) and other noxious fumes.

“Carbon monoxide is an odorless, colorless gas formed by the incomplete combustion of fuels.

“When people are exposed to CO gas; the CO molecules will displace the oxygen (O2) in their bodies and lead to poison.

“The effect of CO is that it affects the respiratory system.

“Usually when we breathe air our lung absorbs O2 into the blood.

“In the blood, the O2 is carried through a chemical called Haemoglobin to all parts of the body for utilization.

“O2 is necessary for survival;   but if the air we breathe is heavily contaminated, by CO, the Hemoglobin will carry CO instead of O2, and then there will be no O2 For tissues to survive.”

According to Dr. Magasi, the symptoms of this silent killer of the human system include headache, dizziness, weakness, nausea, vomiting, confusion, shortness of breath, and loss of consciousness which can lead to death if it becomes prolonged and untreated.

“Although, it is very difficult to establish the number of victims affected by kitchen killers in hospitals because we don’t do post-mortem often but many households still suffer from this issue.

“Women must ensure that their kitchen has large windows and also when cooking, close doors leading into the living rooms.

“Generators should always be placed far from doors, he narrated.

He, therefore, urges the government and relevant stakeholders to plant more trees to ensure adequate ventilation.