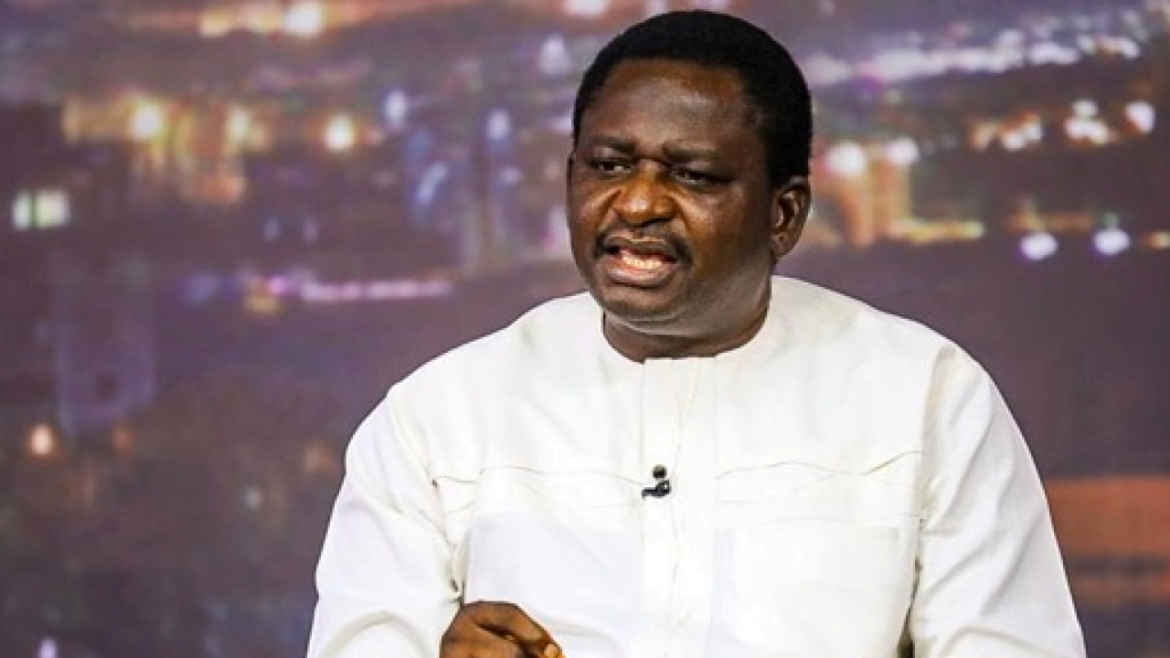 The Special Adviser, Media and Publicity to the President, Mr. Femi Adesina, has dismissed speculations of a plan to remove the Chairman of the Independent National Electoral Commission (INEC) and stop the use of the Bimodal Voter Registration System (BVAS) in the 2023 general elections.

Adesina stated this at a policy dialogue program organized to mark the 2022 International Day to End Impunity for Crimes Against Journalists (IDEI), in Abuja on Tuesday.

The policy dialogue, themed “Media, Civil Society and Violence-free Election in Nigeria”, was organized by the Ministry of Justice, Kano State Government and Managing Conflict in Nigeria Programme.

Adesina advised journalists not to give attention to people with hidden intentions to disrupt the 2023 general elections by spreading rumors.

“Recently, there was one group that said the chairman of INEC was going to be removed because maybe they didn’t want BVAS.

“How many times has the President spoken about the role of technology in getting him into office?

“He has spoken about it locally; internationally that three times he contested three times he ended at the Supreme Court because the government of the day will just write results.

“Then he said until technology came and there were permanent voter cards and so it was difficult to write results.

“So, how and why can the same people have issues with BVAS? I saw that group on television, alleging that there was a plan to remove the INEC Chairman and the media gave them that opportunity.

“Such things should be treated with contradictions because they don’t make sense, at least not under the administration of President Muhammadu Buhari,” he stated.

Adesina said that just on Monday, Buhari at a meeting in Imo, also gave a matching order to police to ensure the 2023 general election is credible.

“If you are going to rig elections, of course, the police will be critical in rigging it and here you hear the president saying at every opportunity that doesn’t rig election.”

Adesina said while Buhari has always described his commitment to credible elections, the media, the electoral management body, and other stakeholders have critical roles to play to achieve that.

Earlier in his remarks, the Minister of Information and Culture, Alhaji Lai Mohammed, said that the Federal Government was committed to supporting journalists in discharging their social and constitutionally guaranteed responsibility.

Mohammed, who was represented by Adesina, said that the Buhari-led administration was doing that through the provision of enabling atmosphere for quality journalism practice.

He said that has always demonstrated his commitment to freedom of information and quality journalism in Nigeria.

Mohammed advised participants of the policy dialogue to acquire needed information to help create awareness that would promote credible and violence-free elections in 2023.