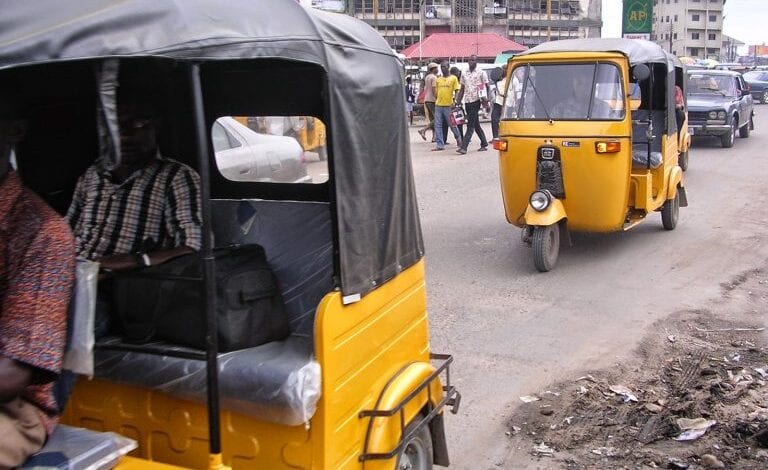 The Chairman, Lokoja local government council, Alh. Muhammad Dan’Asabe Muhammad has ordered the arrest of any commercial motorcycle operator carrying more than one passenger at night.

Muhammad gave the directive during an extraordinary security meeting in Lokoja.

The security meeting also placed a ban on the operation of commercial tricycles, popularly known as Keke NAPEP, within the Lokoja metropolis from 10:00 pm every night.

The council chairman explained that the ban became necessary to checkmate security challenges in the local government area.

He assured residents of his commitment to making Lokoja secure at all times.

He charged security agencies to do all in their power to stamp out cultism and other crimes in the Local government.

The council chairman unveiled identification jackets for commercial tricycle and motorcycle operators in the local government area and charged the leadership of the two unions to be more proactive in the discharge of their duties.

He warned that he will hold union leaders responsible for any violation of the directives by their members.