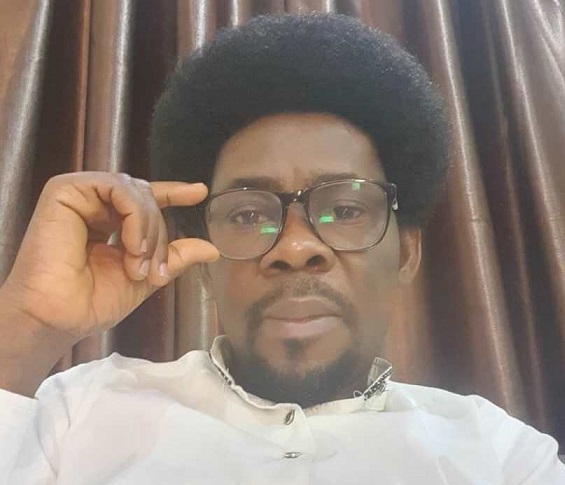 The Safer Media Initiative (SMI) says the government needs to check the menaces that journalists across the country struggle with and the growing culture of impunity for crimes against Journalists in Nigeria over the past years.

The Executive Director of SMI, Peter Iorter in a statement on Tuesday to commemorate the International Day to End Impunity for Crimes against Journalists 2022 said: “The recent media censorship, countless threats, harassment, and other physical attacks have created a climate of fear for media professionals to practice.”

According to the statement, the recent case in Zamfara state where media houses were illegally and arbitrarily shut down by the state government is one example of the litany of incidences including where many journalists were brutalized, their cameras, mobile phones, and other valuable work tools destroyed. Such trends of attacks have continued unabated.

He said: “This explains why Nigeria is ranked 129 out of 180 countries listed in the 2022 World Press Freedom Index prepared by the Paris-based organization, Reporters Without Borders (RSF).

“For us, this current ranking in a year preceding the general election calls for attention as intimidation from politicians and their supporters has been attributed as part of the reason for this sharp drop.

“We call on security agencies to urgently and clearly show their plan of action on the safety of journalists ahead of the 2023 general elections.

“We pay tributes to the tenaciousness, braveness, and sacrifices of journalists who in their day-to-day work of information dissemination to uncover injustices, expose corruption and hold authorities to account are being attacked, harassed, unlawfully detained, and even killed mysteriously for doing their constitutional duties as members of the fourth estate of the realm.”

It is imperative and incumbent on the government authorities to investigate and convict the perpetrators and sponsors of such attacks and killings.

While calling on the judiciary to provide and sustain a definite measure of defense against those who breed impunity, there is an urgent need for the National Assembly to not only begin a process to strengthen the laws that promote media freedom, but that also provide protection for journalists.

On our part, a creed we must uphold at any cost is to remain resolute and committed to the struggle to end impunity for crimes committed against journalists in Nigeria.